A Chinese Immigrant has claimed a "cultural misunderstanding" when caught running a brothel in Dublin. She claimed that "happy endings" are "standard practice" in China.

A massage parlour owner continued to provide “happy endings” to customers despite gardaí warning her on three different visits to stop the sexual services.

Garda Pauline Treanor told the court that in January 2016, another garda went to the massage parlour on Dorset St, and posed as a client. He requested a massage and was offered a “happy ending” which the court heard is a sex act which results in climax.

The garda identified himself and cautioned the two women present. One of these, Qiuping Chen, identified herself as the “owner and boss” and gardaí explained to her that “happy endings were illegal in Ireland”.

Gardaí cautioned the women “to cease any future sexual acts during massages”, including any touching of a customer's penis. 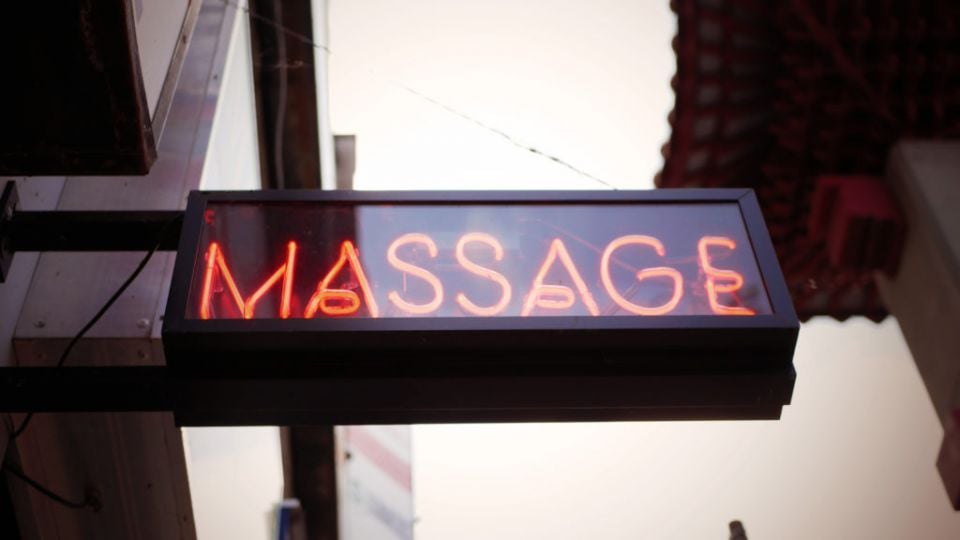 When gardai called to the premises again in October 2016, Ms Chen admitted that “happy endings” were still being carried out. Gardaí then warned her that she may face criminal proceedings unless it ceased.

Ms Chen told gardaí it would stop immediately but in April 2017, gardaí returned and she told them that the practices were still going on.

In July 2017, gardaí returned with a warrant to search the flat about the massage parlour. They rang a doorbell and met Ms Chen and another woman and one male customer.

The man left and during a search, gardaí found seven vibrators, four bottles of “lube” and a ledger with customers names and details of transactions and “certain requests”.

Gardaí also retrieved CCTV footage, including footage of Ms Chen and another person in a shower. Ms Chen told them there was an innocent explanation for these images.

She denied responsibility for any sex acts carried out during massages and said she employed people to give massages.

Garda Treanor accepted submissions from Ian Fitzharris BL, defending, that there was no evidence of any exploitation, threats or human trafficking associated with his client or the brothel.

She accepted the suggestion that there may have been a degree of “cultural misunderstanding” and that the sexual services provided after the massage are “standard procedure” in China.

She also agreed that Chen has co-operated with Revenue and Criminal Assets Bureau proceedings and that the premises are to be transferred to the State.

Counsel said that since these charges were brought, his client has made a fresh start as a hairdresser. Judge Karen O'Connor adjourned sentencing to November 27th.