The global rush to produce vaccines and treatments against Covid-19 cannot be allowed proceed without adequate scientific scrutiny, according to leading immunologist Prof Luke O’Neill.

He was all in favour of “get as many shots on goal as possible” but already there were “stupid studies being published” without being peer reviewed, which was not in the best interests of global public heath.

With 41 potential vaccines, 23 anti-inflammatories and six antivirals in trial “all rushing forward . . . let’s not lose our scientific rigour and the standards we have to apply,” he told a web conference hosted by Access to Medicines Ireland on how best to ensure rapid development of effective and low-cost medication. 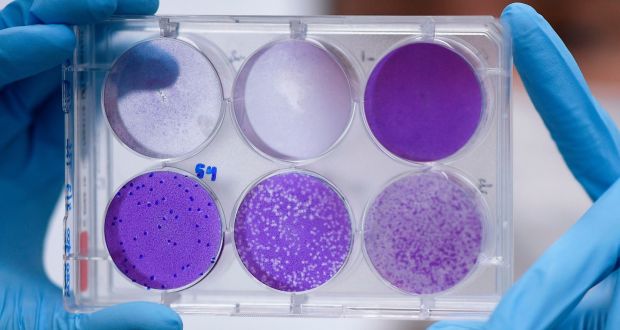 “You can take short cuts a little – it’s an emergency – but you have got to apply the bog standards we have for drug discovery and vaccine development,” added the scientist based in Trinity College Dublin.

He said clinical trials on hydroxychloroquine, including one in Ireland, were justified, if carefully monitored. A trial conducted by French virologist Didier Raoult, however, was flawed. His big concern was likely heart effects.