Fake Oppposition To Form Government With Their Allies

Fianna Fail are poised to form a government with Fine Gael transforming their sham opposition into a formal agreement to govern the country.

Once the dominant forces in Irish politics, the two parties are expected next week to produce a document detailing how a coalition between them might work, before asking smaller Dáil parties and Independents to join talks.

Yet Micheál Martin and Leo Varadkar – who have both ruled out doing business with Sinn Féin – have thus far been met with a wall of apathy from the Green Party, Labour and the Social Democrats. 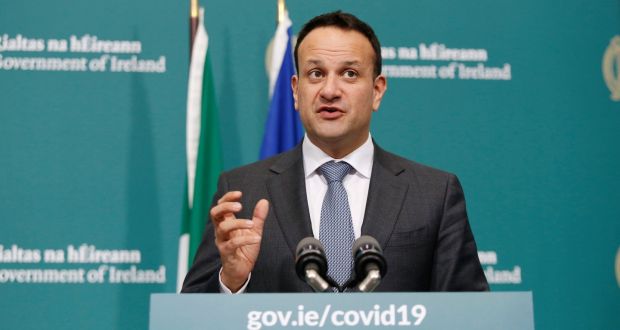 Between them, Fianna Fáil and Fine Gael have 72 Dáil seats, eight short of a majority. Others are needed, with Varadkar clear that a third party is needed, not just Independents. His view is shared by Fianna Fáil.

Or, as one Fianna Fáil TD bluntly put it of a government reliant on disparate Independents alone: “You’d be afraid to go to the toilet in case it’d fall.”

Everyone concerned has had video- and tele-conference meetings by the score this week, away from the usual chatting and plotting over coffees that is normally the fare in Leinster House.