A man is set to be extradited to Romania following arrests made in relation to a human trafficking ring in Cork City involving both children and adults.

A 55 year old man has been arrested in north Dublin this morning for human trafficking.

A European arrest warrant was issued in 2016 by Romanian authorities after the man was convicted of trafficking adults and children. 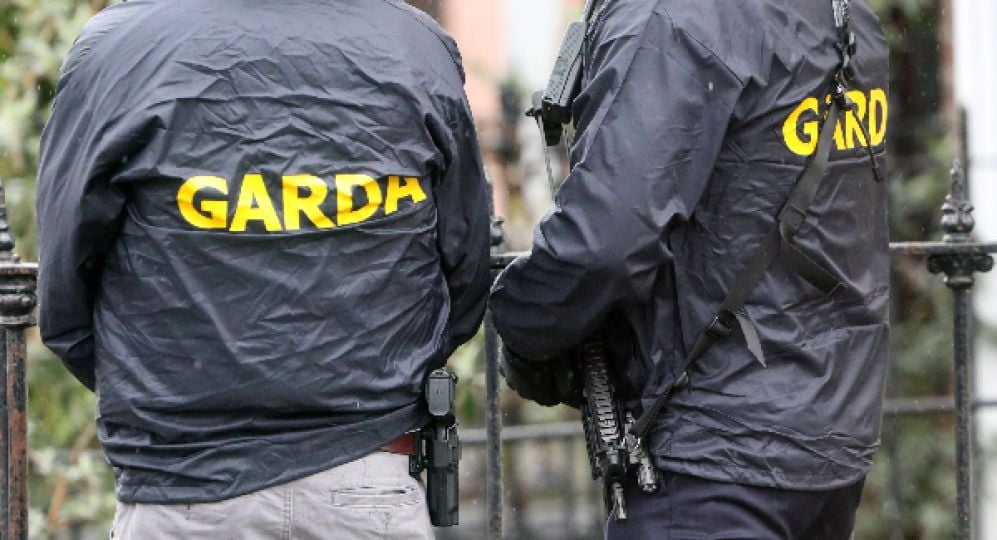 The arrest was described by gardai as significant.

The man is due before the Extradition High Court this morning.