Sign the NATIONAL PETITION Against Mandatory Vaccines for Irish Children

Bill Gates' Mandatory vaccination programme is on its way! The Irish government has said it is within its legal power to vaccinate ALL Irish children without the consent of their parents.

Former Health Minister Simon Harris is on record supporting Mandatory vaccinations and the media is now ramping up the pressure on the Irish government to impose the Gates project on the Irish people!

And now with the Corona Plandemic in full flow once again, it will not be too long before you are faced with the choice: vaccinate your children or risk losing your children to the state!

We know from Independent scientists that vaccinations, in many cases, are dangerous and even fatal to children...but the bought-and-paid-for Irish government are now exploring ways to subvert our constitution to do Bill Gates' bidding. 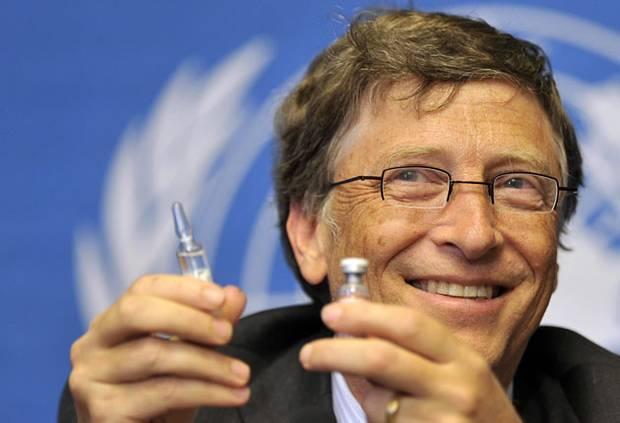 Show your defiance! Sign the NATIONAL PETITION and let the government know the Irish people will NEVER allow our children to be placed in harms way by Gates and his vaccine pushers!

We must act now before it is too late!