Foreign nationals with immigration stamps due to expire in the coming weeks will be able to remain in Ireland until at least January 20th, 2021 under the latest temporary extension by Government in response to the Covid-19 pandemic.

Minister for Justice Helen McEntee announced on Friday that a fifth extension for immigration permission had been introduced to provide certainty to anyone worried about their immigration status falling out of date.

The Department of Justice has said it expects this will be the final extension of immigration permissions for foreign nationals. The first extension was announced in March, shortly after the country went into lockdown, with additional extensions announced in May, July and August.

Ms McEntee said the the four-month extension, which applies to people with permission extended under previous notices, would give non-EEA nationals the necessary time to make online arrangements with Dublin immigration services or in person with Garda stations outside Dublin to ensure the renewal of their registration. 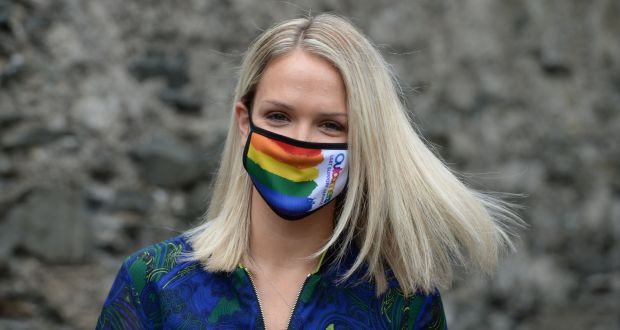 “You can do so without the additional worry of falling out of permission in the meantime through no fault of your own,” said the minister. “I encourage you to do so at the earliest opportunity.”

Three categories of foreign nationals will be able to avail of the extension period - those who currently hold valid permission to be in Ireland but need to renew this; those who arrived in the State in the past three months and are awaiting their first immigration registration appointment, and those who had been granted three-month permission (a short stay visa) to remain in Ireland but are unable to leave the State because of uncertainties caused by the pandemic.

Tens of thousands of people are expected to benefit from the latest extension. However, some foreign nationals have criticised the Government for the length of time it is taking to renew their Irish Residence Permit.

In July, a new online system was launched which allows all foreign nationals living in the capital to renew their permission to reside here through an online form. The Minister for Justice said the system would make stamp renewals “easier and quicker” as people would no longer have to attend appointments in the city centre. However, applicants say delays in the new online system continue to cause stress and concern among foreign nationals.

The online system is not available to people living outside Dublin and applicants must still appear in person at their local Garda station.

The Irish Naturalisation and Immigration Service on Burgh Quay in Dublin 2, which closed in March in response to the spread of the virus, re-opened in August for first time immigration registrations by appointment.