In the long and melancholy roll of tragic Irish historical figures, they do not come much more tragic than Red Hugh O’Donnell.

O’ Donnell, who was born in 1572, was according to a contemporary observer known not only by the “report of his beauty, his agility, and his noble deeds, but as a sworn foe to the Saxons of the Pale”.

He and his father-in-law Hugh Mor O’Neill, who between them controlled large parts of the north of Ireland, started the Nine Years War to drive the English out of Ireland. It began so promisingly in 1593, but eventually ended in defeat following the siege and then the Battle of Kinsale in late 1601 and early 1602.

A combined force of Spanish and Irish troops was defeated by the English in one of the worst military setbacks in Irish history, after which Red Hugh fled to Spain.

There he hoped to again enlist the help of the Spanish king Philip III who promised to send another army to Ireland, but never delivered.

O’Donnell died en-route to Valladolid, a city in northwestern Spain, in July 1602. 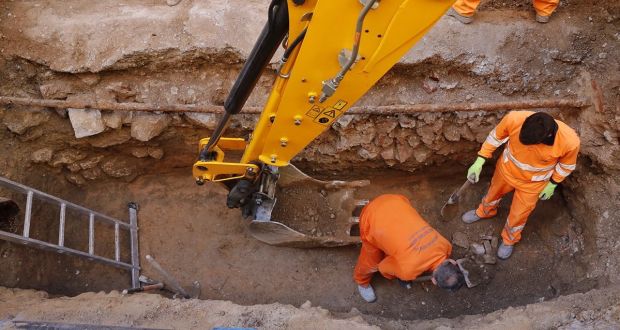 Allegedly, he was poisoned by an Irish traitor James “Spanish” Blake. More contemporary scholars thinks he may have died from a tapeworm infection. He was only 29 years old.

His brother Rory took over as Earl of Tyrconnell and left Ireland with Hugh O’Neill in 1607, an event known in Irish history as the Flight of the Earls . It marked the end of Gaelic Ireland.

Red Hugh O’Donnell was buried within the Chapel of Wonders in the grounds of the Franciscan convent in Valladolid. The convent disappeared in 1836 and with it O’Donnell’s remains. 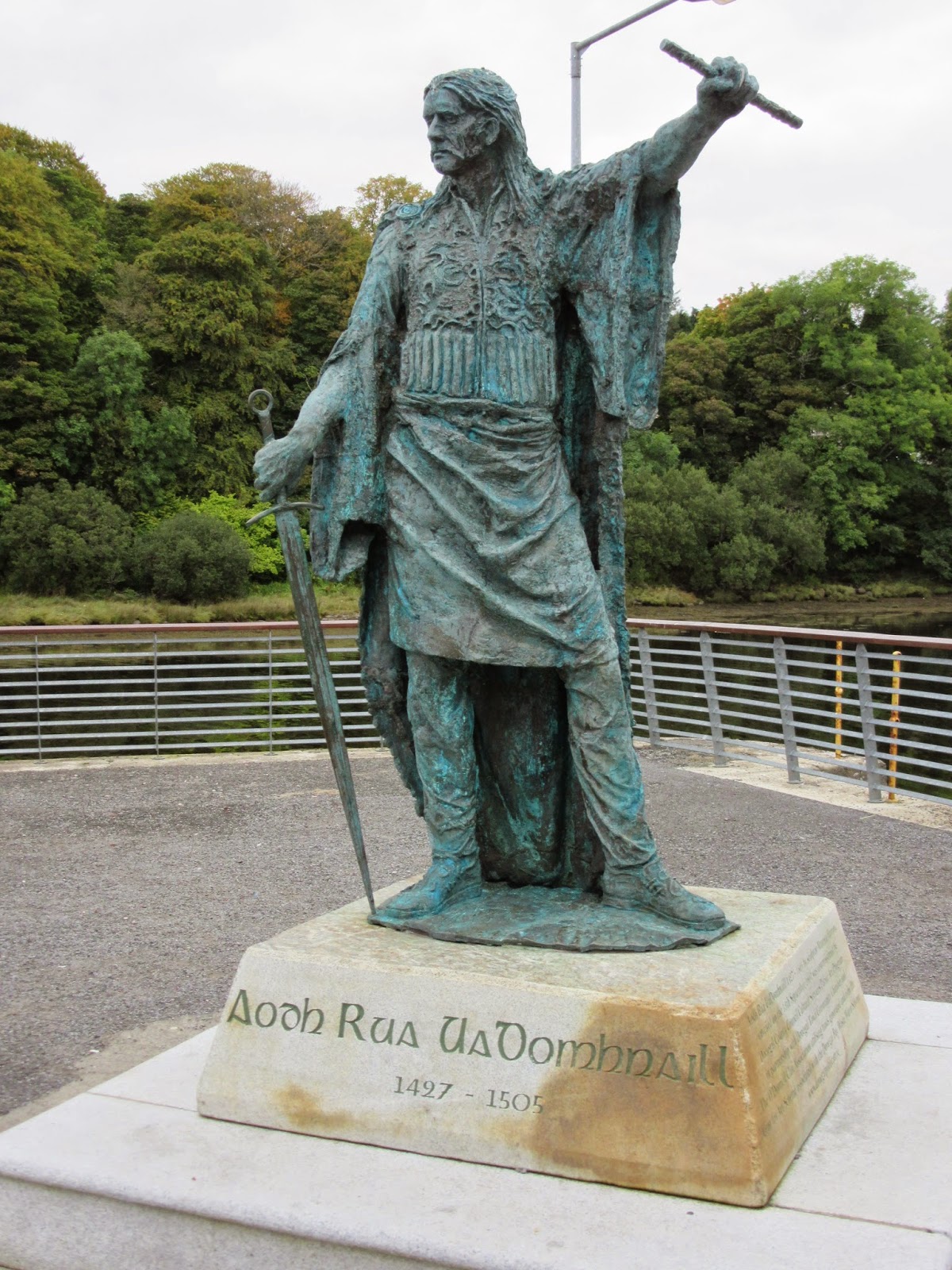 More than four centuries after his death, the municipal authorities in Valladolid are excavating an area they believe is the final resting place of Red Hugh O’Donnell. They also hope to shed new light on the remains of an even more significant historical figure.

Christopher Columbus, who in 1492 became the first European to discover the Americas, died and was buried in Valladolid in 1506. There remains a dispute to this day as to whether his remains are there, in Seville or in the Caribbean island of Santo Domingo.

In a statement, Valladolid city council’s cultural department said finding the remains of O’ Donnell would be a “spur to the dissemination of this city abroad and also, of course, within Spain.

“The burial in Valladolid of these two characters of such relevance to the world as is the case of Columbus and to relations between Spain and Ireland against their common enemy: England, demonstrate the importance of Spain and specifically of Valladolid for centuries”.

A few years ago another team of archaeologists in Valladolid discovered an old plaque close to the site of the monastery.

The current project is led by a team of Spanish archaeologists. They begun an excavation of Constitution Street on Monday.

They are looking for the Chapel of Wonders and have found a wall where they believe the funeral chapel was located.

They also located human bones, but not those of O’Donnell. They hope that his remains will be easy to identify as he lost toes on his foot from frostbite after he escaped from prison in 1592 and fled into the Wicklow mountains in the depth of winter.