Sinn Féin is reeling over a financial scandal involving COVID19 grants worth thousands of pounds. When will they be pulled up on fundraising in America and abusing their position as a cross-border party to avoid campaign donation laws?

Sinn Féin president Mary-Lou McDonald has accepted the resignations of three party members who failed to return money paid to them in error.

Responding to questions put to her party around the repayment of mistakenly-issued Covid-19 relief funds to party accounts, Ms McDonald said the three individuals who were “responsible for these accounts and for not returning the money” had resigned.

Those include Senator Elisha McCallion from Derry, the chair of the Upper Bann Constituency Organisation and a party official in West Tyrone.

Ms McDonald said: “The failure to immediately return grants erroneously paid into Sinn Fein accounts is a most serious situation. As party leader, I wish to acknowledge and apologise for these failures.”

Northern Ireland's Deputy First Minister and Vice President of Sinn Féin Michelle O'Neill added it was "unacceptable" that the public money was not returned immediately. 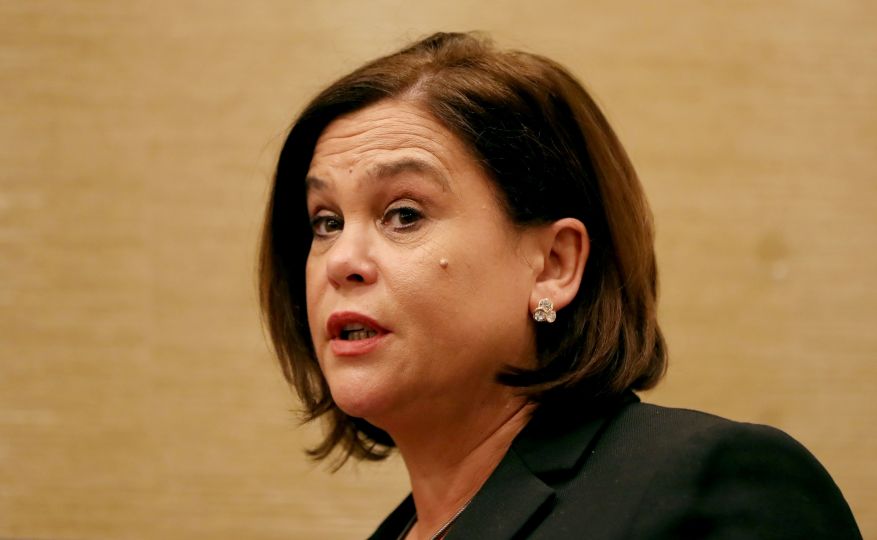 Three party accounts received payments of £10,000 (€11,000) under the Small Business grant scheme established in March in Northern Ireland in response to the Covid-19 pandemic.

Under the scheme, the payment was automatically sent to any firm in receipt of small business rates relief.

However, politicians are not entitled access to the scheme which is intended to aid struggling businesses.

Sinn Féin said the money has since been paid back.

“Sinn Féin offices did not qualify and did not apply for the scheme and the monies have been returned to the LPS (Land & Property Services).”