3 Men Found In Back of Truck West Dublin

Illegal immigration is finally being noticed by Gardai as an investigation is launched into illegal immigrants entering via Rosslare Port.

GARDAÍ HAVE LAUNCHED an investigation after they discovered three men in the back of a truck which had recently arrived by ferry into Ireland.

A truck arrived at Park West, Clondalkin this afternoon after coming into the country via Rosslare Port today. When the driver opened truck, three men were located in the trailer. 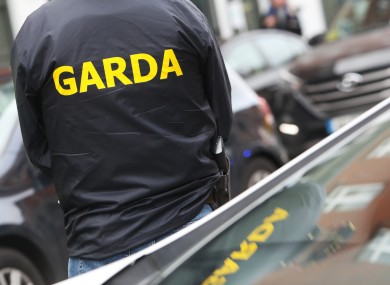 Gardaí said they are now “investigating possible immigration offences” related to the discovery.

The three men are currently in Ballyfermot Garda station receiving medical attention. The trailer has detained for technical examination.

This is an ongoing investigation and no further information is available at this time.