Ireland Belongs To The Irish! 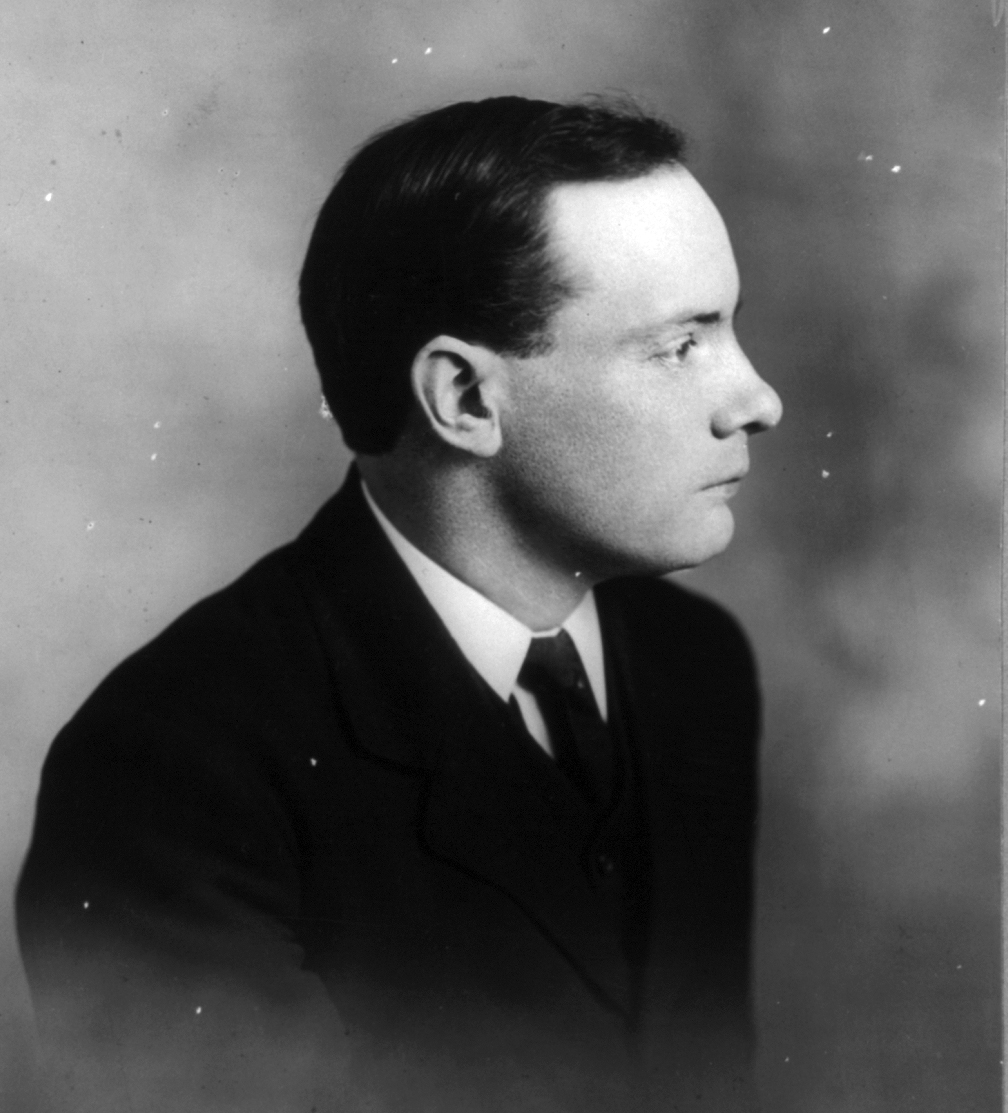 We are a Pro-Life Nationalist party dedicated to the creation of a Sovereign, United, Christian Ireland. We believe that our most precious possession is our ancient Irish heritage, language and culture. That sacred heritage is under assault from EU rule, liberalism and Anti-Irish far-left ideology. The traitors in Dail Éireann care more about PC liberal causes than the Irish people.

Síol na hÉireann is a new Christian nationalist movement, we believe that Ireland is a Christian nation. We are unflinching in our belief in the Right To Life of the unborn child, a 32 County United Ireland and we want to bring the control of Ireland back to the Irish people, not Foreign Bureaucrats!

Ireland Belongs To The Irish!

The Struggle For Irish Freedom 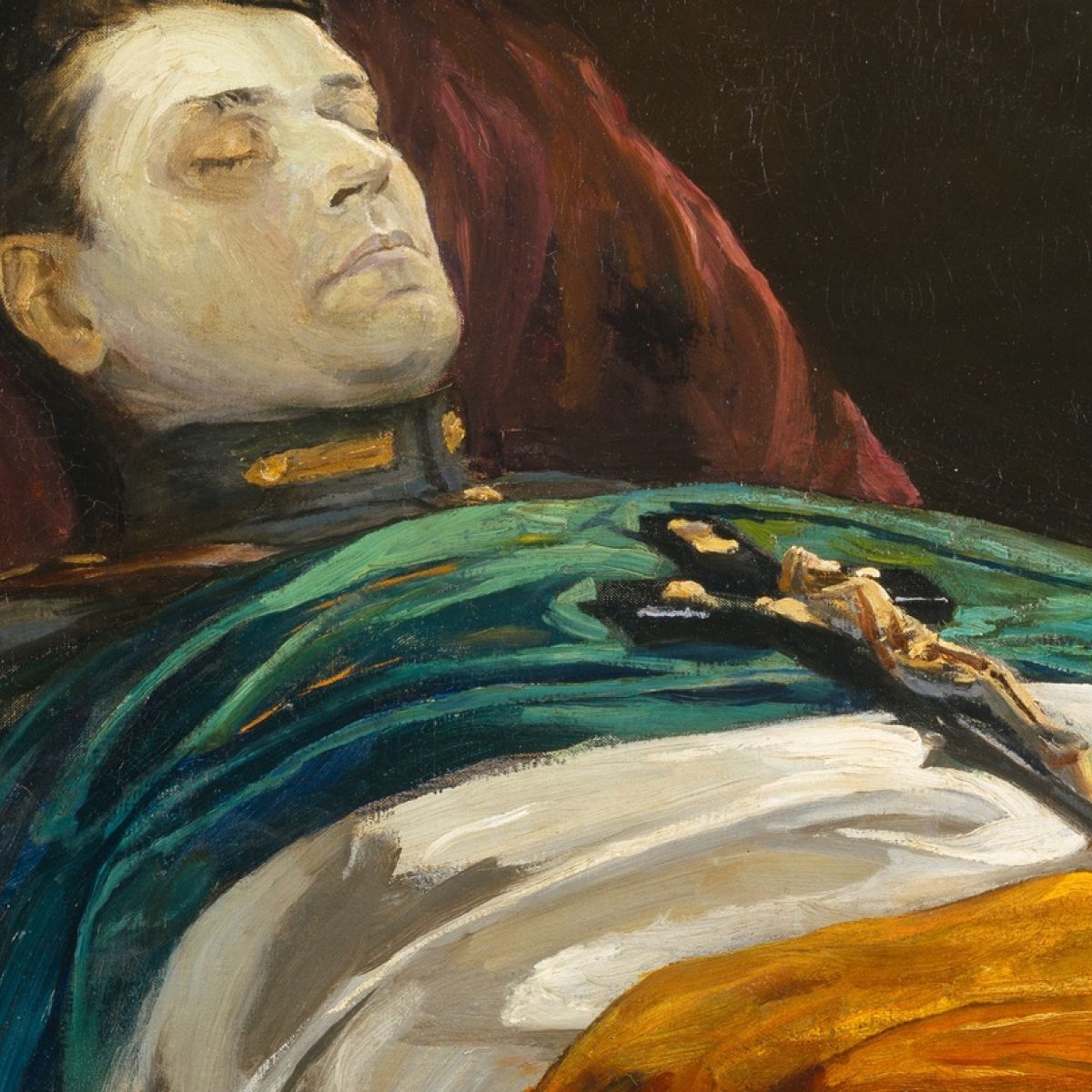 The Irish people have been ruled by foreign powers and Irish traitors for hundreds of years and today we see nothing has changed. “Ireland Belongs To The Irish” but foreign immigrants are given preference in public housing, Irish jobs go to foreign workers while Irish graduates emigrate en masse unable to find work in Ireland, immigrant gangs are given a soft touch, Irish farmers and fisheries are sold out to EU environmentalist policies.

We need a Nationalist Irish government Not Foreign Rule! What Ireland needs is a Christian, nationalist government and a rejection of progressivism, secular liberalism and other foreign creeds. Ireland, Ourselves Alone. 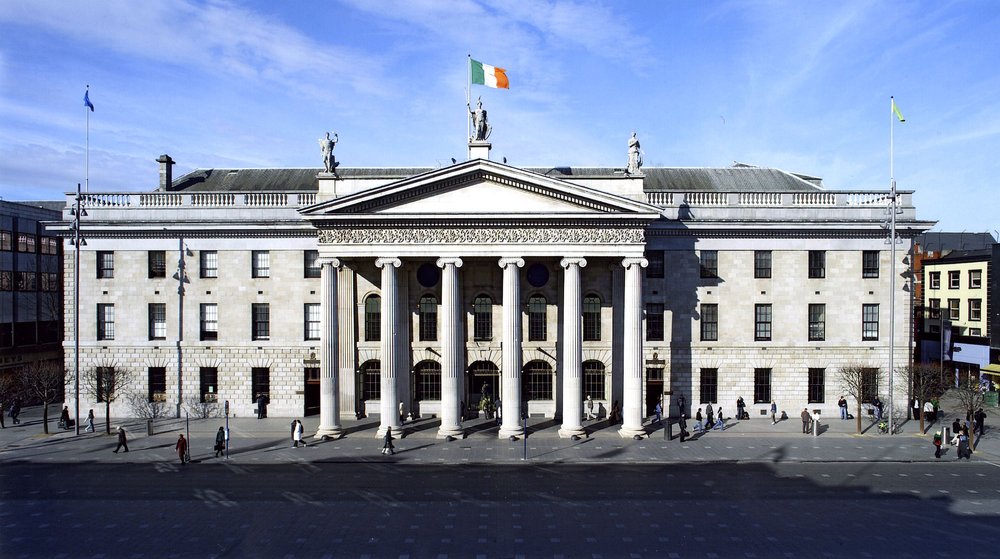 “EU forced 64B bank debt on us, we need independence”

For 800 years we have fought for an independent Ireland and now we have been sold out to foreign bankers and EU bureaucrats.

We are now a net contributor to the EU and unable to control our own laws. The time has come to Break The Connection With Brussels once and for all. 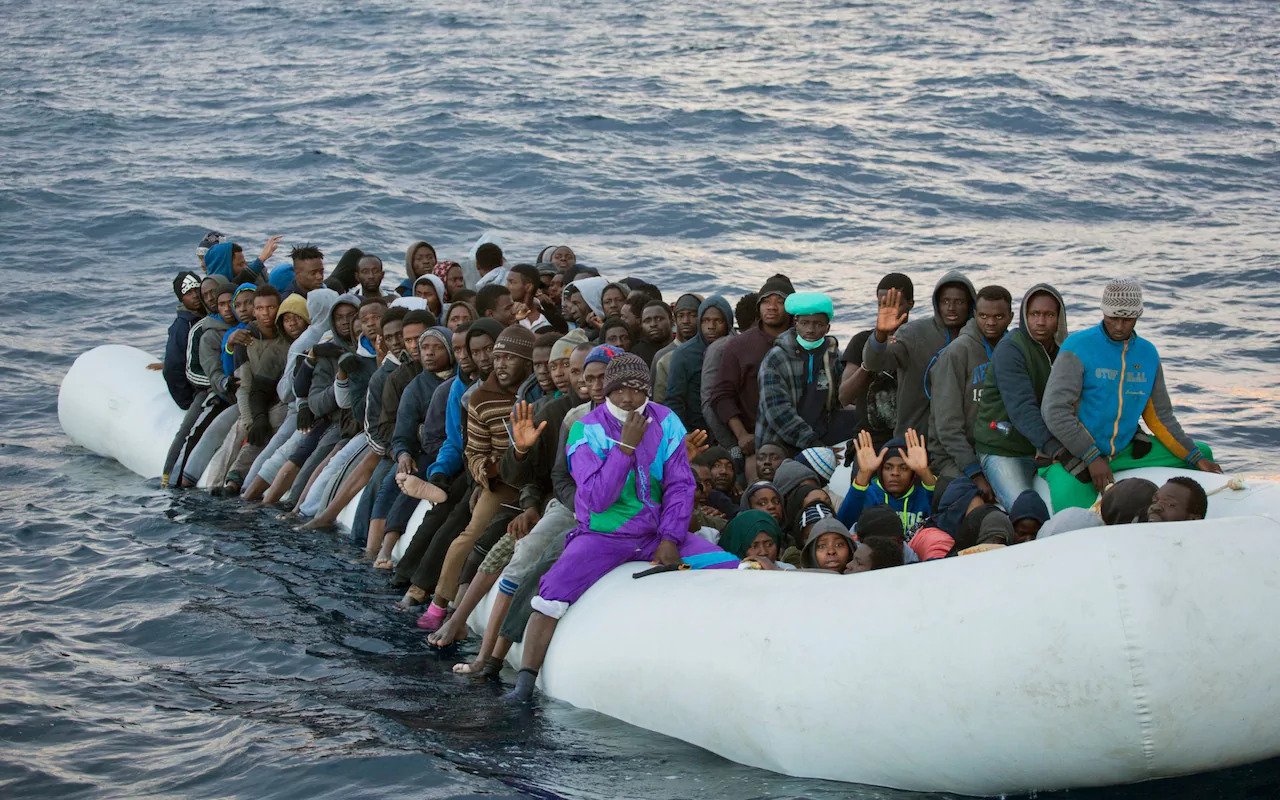 The extreme far-left, Open Borders Agenda is driving down our wages, taking our employment opportunities, importing gang crime and sending the cost of rent sky high.

We haven’t enough for our own nevermind economic migrants. We need to Put The National Interest First and close our borders. 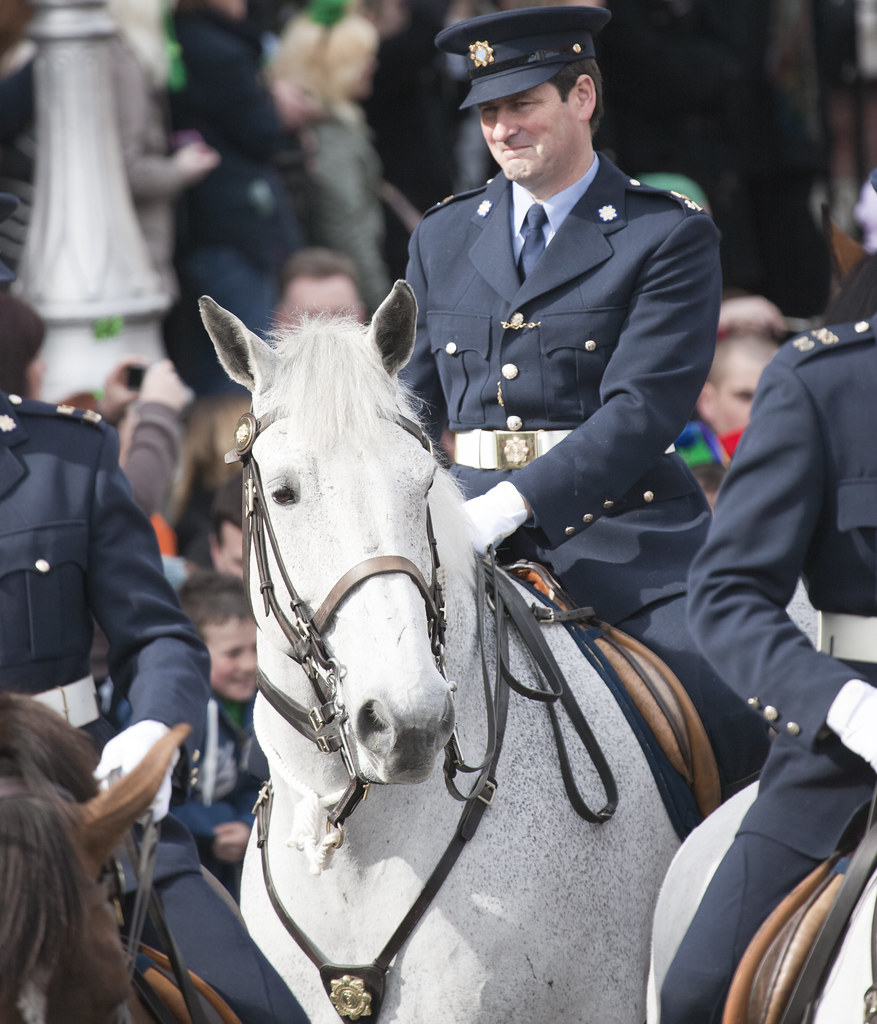 Gang crime is running out of control and our rural Garda stations are being defunded and shut down.

We need real protection from the wave of sex crime and gang violence sweeping Ireland.

We need to arm our Gardaí appropriately to fight crime and Keep Our Vulnerable Citizens Safe. “Real pay for our soldiers, not constant foreign deployment”

The Irish government has no respect for our soldiers. They are savagely underpaid and forced into constant deployment to danger zones to put bread on the table.

We are a Patriotic Christian Party and we believe in venerating our Óglaigh with adequate salaries, better funding and a place of respect in our society. 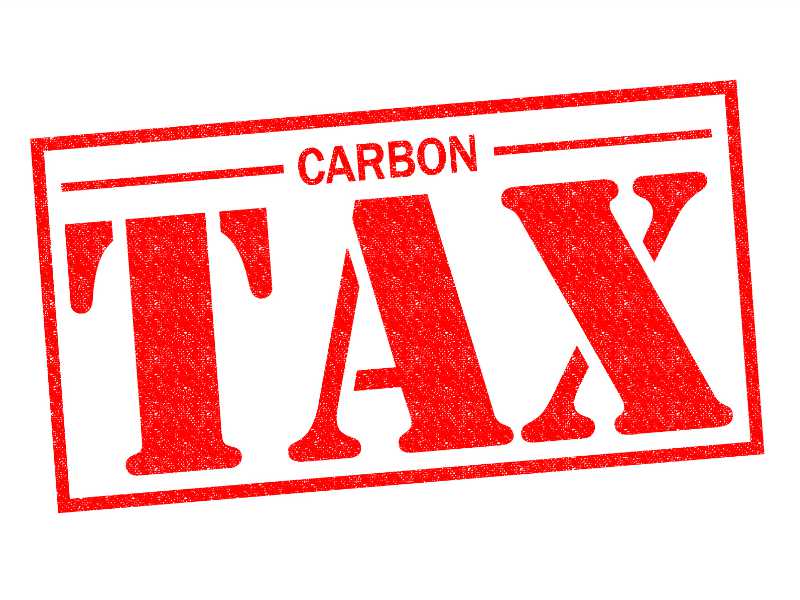 Rural Ireland is being crushed by the Green Agenda. Farmers cannot pay the extreme taxes planned by our treacherous government.

We want to Scrap The Carbon Tax and abolish plans to ban petrol and diesel engines by 2030, allowing the family farm to be the backbone of the rural economy again. 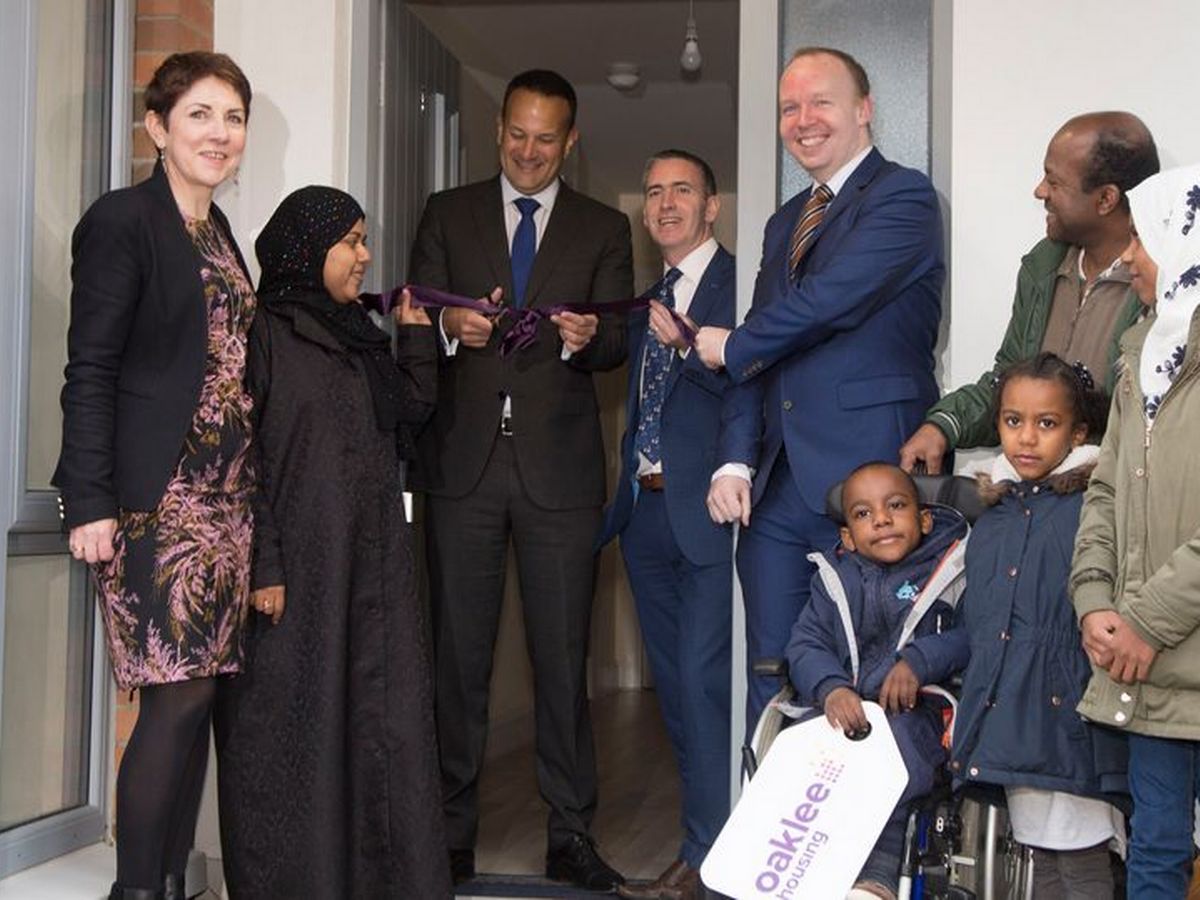 Ireland is suffering under a brutal housing crisis with 10,000 homeless in the South, 9600 in the North and a 50%+ increase in rent over the last 10 years.

We need to Prioritise Irish Families over immigrants and asylum seekers and close our borders to the endless wave of immigration driving up rent in Dublin, Cork and Galway. 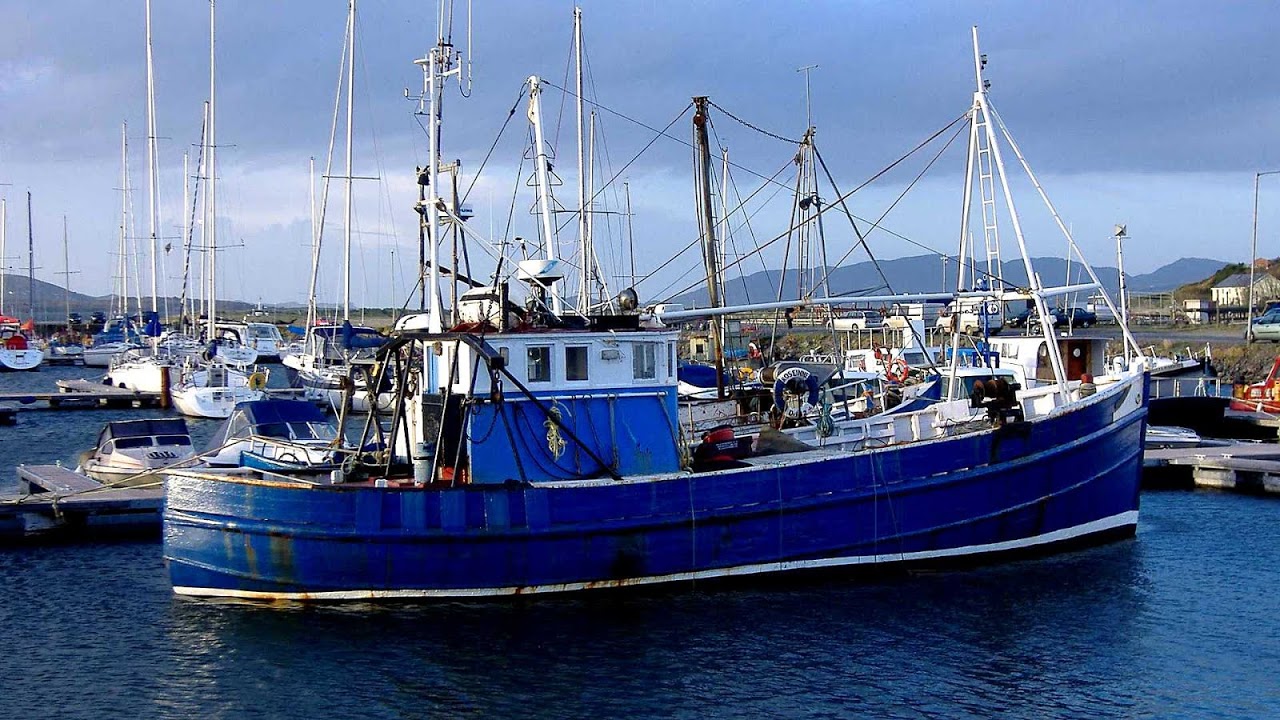 “Put an end to farming monopolies & EU theft of fisheries”

The Goodman Monopoly among others aided by corrupt establishment politicians have made Irish farmers price takers instead of price makers.

This combined with the theft of our fisheries by EU bureaucrats has crippled our country. We need to smash the establishment monopolies and take back our fishing industry. We need economic nationalism in Ireland. 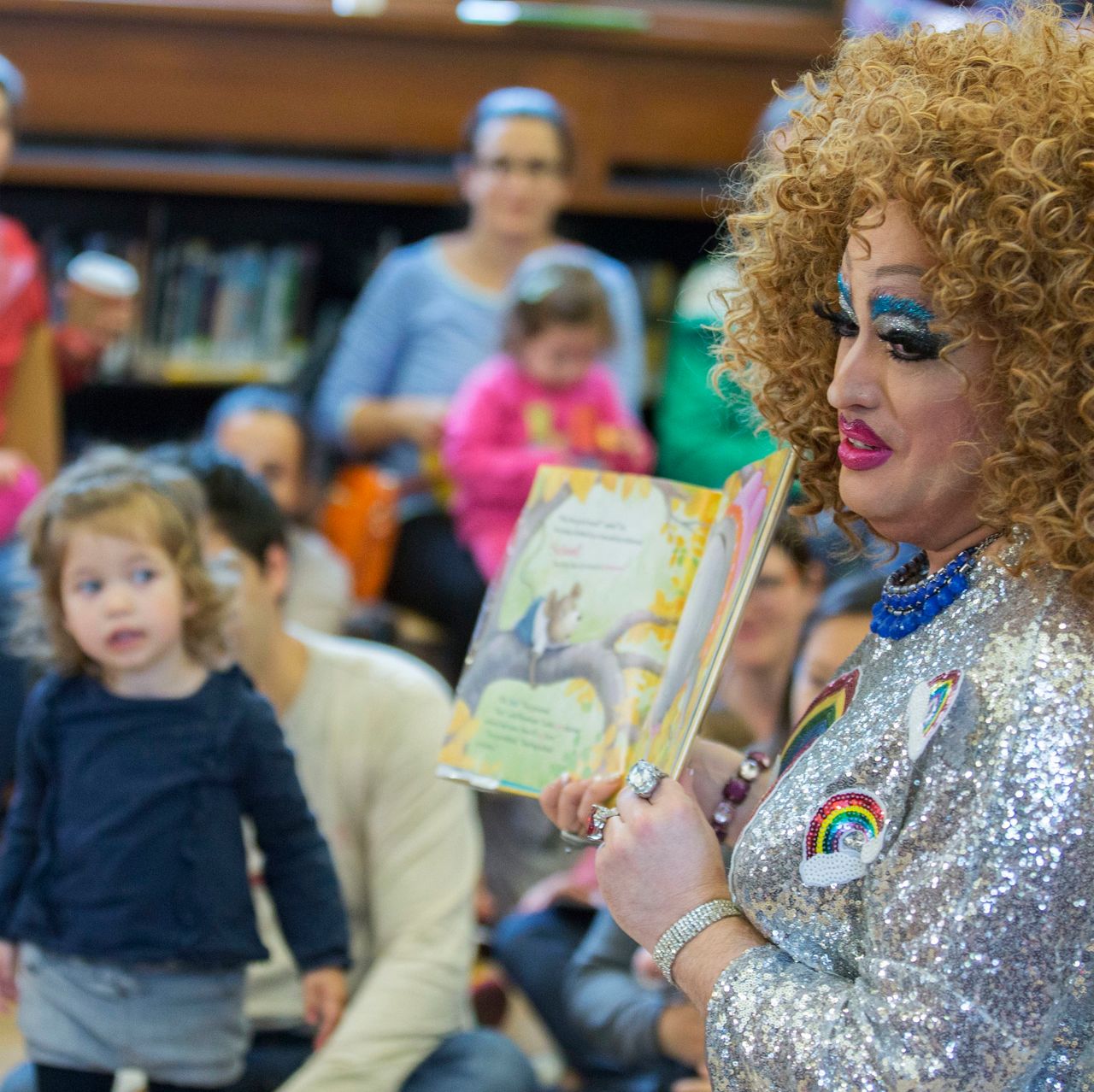 The UN, EU and ILGA are forcing extreme, Degenerate Sex Ed on our kids. LGBTQ has no place in schools & we need to protect Irish children from it. 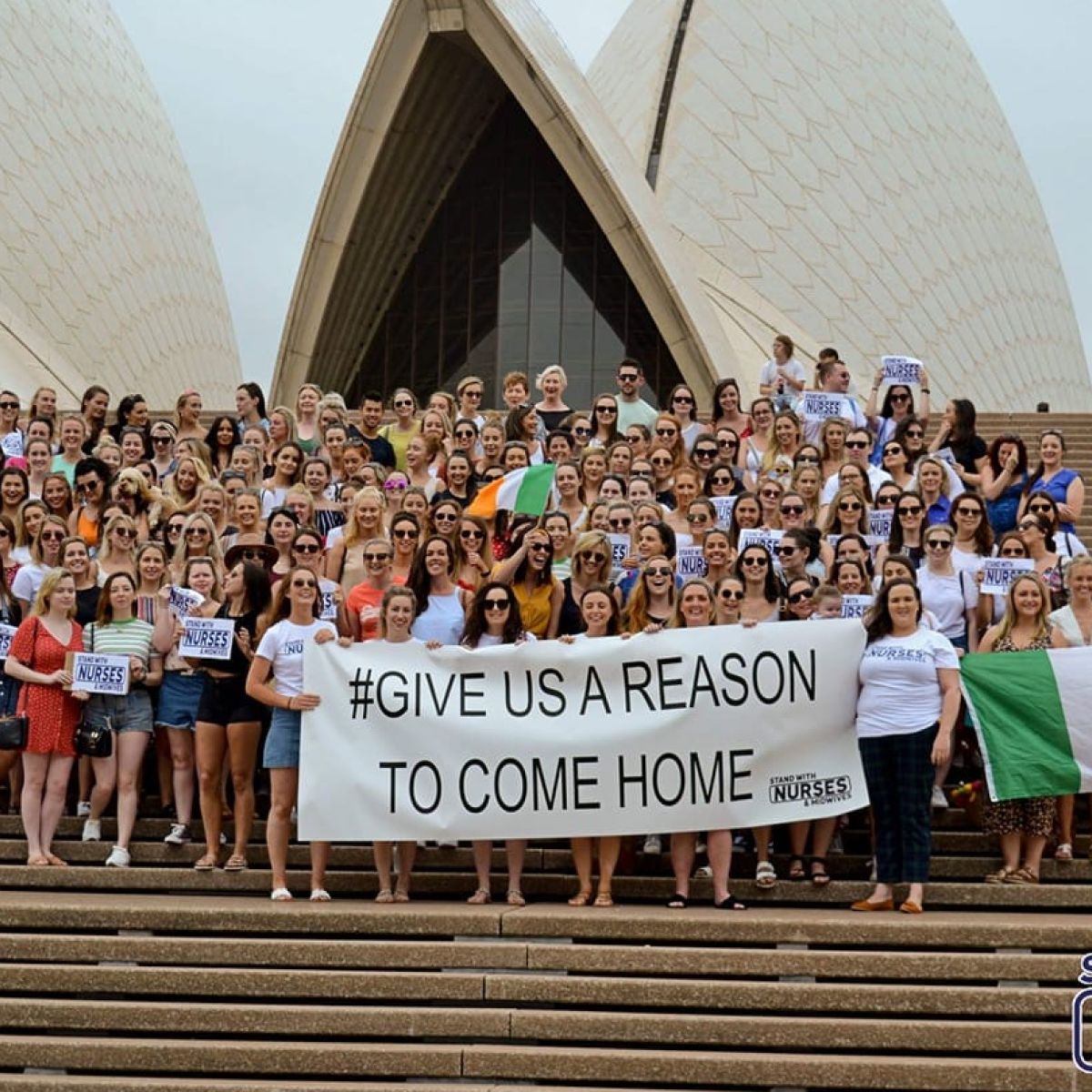 Our nurses & doctors are Forced Abroad by Low Wages while we import foreign workers who will take any wage they are given.

We need to pay our high quality Irish healthcare professionals a real salary to keep their talents where they are needed. Immigrant doctors are undercutting Irish workers. 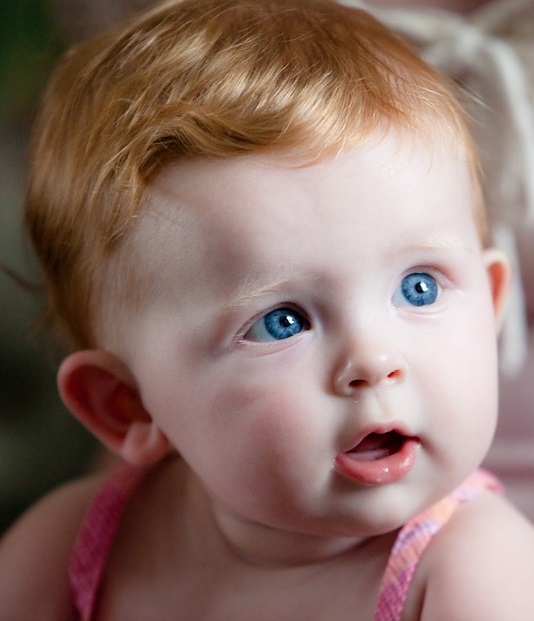 “Abortion is murder, we must protect Irish babies”

Abortion is Not a Healthcare Procedure, it is murder masquerading as a contraceptive. We believe that everything in our power must be done to outlaw this abominable act.

Every life counts and we cannot afford the loss of a single child. Appealing the 8th was a heinous and sinful act that must be righted. 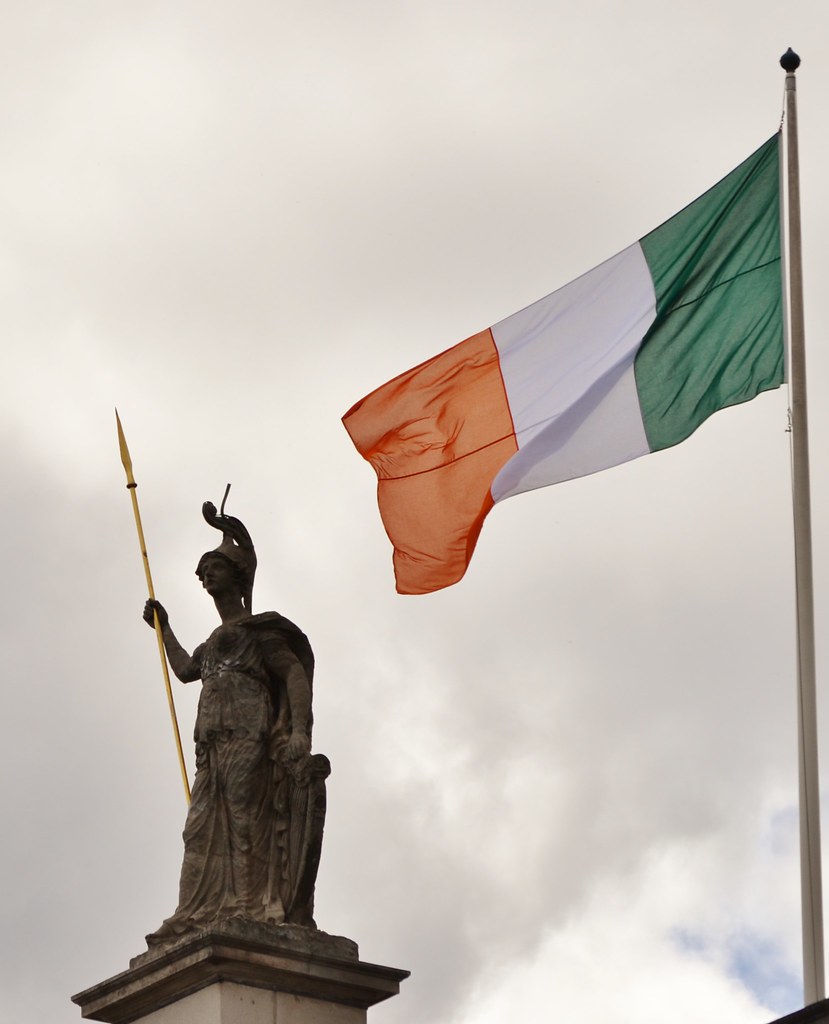 We need Economic Nationalism, we need a strong government that puts Irish people first and controls the economy to do just that. 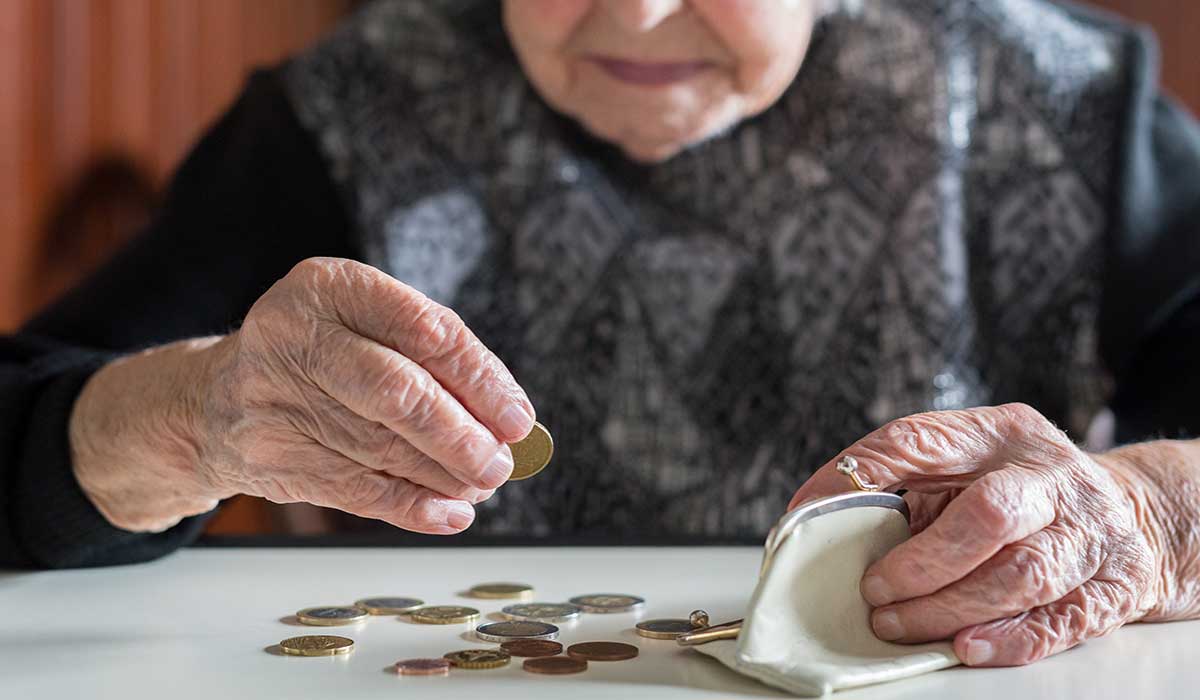 “Benefits are for Irish pensioners not migrants”

The Irish Come First in line for benefits not immigrants and the worthiest recipients are our elderly. All decent, Christian nations venerate and respect their elderly but the Free State has left them without adequate heating and provisions.

We support a healthy increase in the old age pension.