'All Rich Countries Should Move to 100 percent Synthetic Beef'

Bill Gates is demanding all wealthy countries implement a 100% plant based diet. Without animal foods in the human diet we will become very sick, weak and fragile. This is exactly what the elites what to do. We must oppose this and support local farmers in your local area.

Billionaire Bill Gates says all rich countries should move to 100 percent synthetic, aka plant-based, beef to fight the climate crisis.

The tech entrepreneur made the comment in a recent interview with MIT, discussing his new book How to Avoid a Climate Disaster. 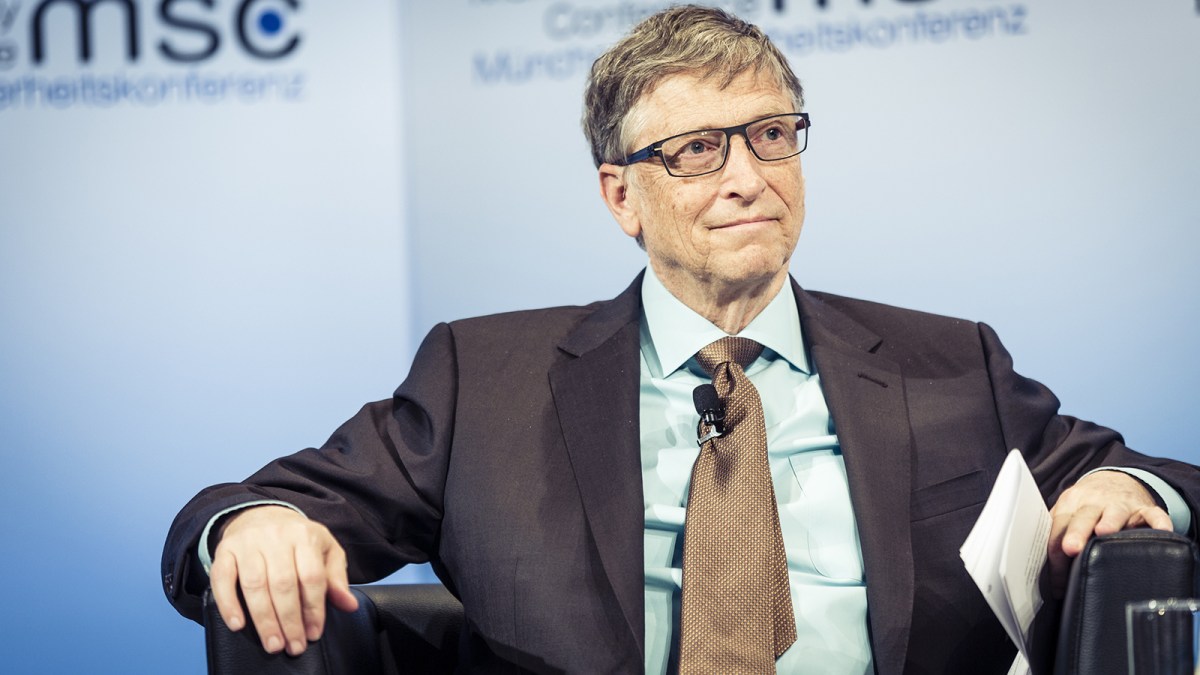 Gates praised plant-based meat brands Impossible Foods and Beyond Meat for having a ‘quality road map and a cost road map, that makes them totally competitive.’

“As for scale today, they don’t represent one percent of the meat in the world, but they’re on their way,” he added.

Gates was then asked whether ‘plant-based and lab-grown meats could be the full solution to the protein problem globally, even in poor nations’.

He replied: “For Africa and other poor countries, we’ll have to use animal genetics to dramatically raise the amount of beef per emissions for them.

“And as part of the Bill and Melinda Gates Foundation’s work, we’re taking the benefit of the African livestock, which means they can survive in heat, and crossing in the monstrous productivity both on the meat side and the milk side of the elite US beef lines.

“I do think all rich countries should move to 100% synthetic beef.”

“So no, I don’t think the poorest 80 countries will be eating synthetic meat. I do think all rich countries should move to 100 percent synthetic beef.  You can get used to the taste difference, and the claim is they’re going to make it taste even better over time…”

Gates then added: “So for meat in the middle-income-and-above countries, I do think it’s possible. But, it’s one of those ones where you have to track it every year and see, and the politics [are challenging].

“There are all these bills that say it’s got to be called, basically, lab garbage to be sold. They don’t want us to use the beef label.”

Gates’ book How To Avoid A Climate Disaster: The Solutions We Have and the Breakthroughs We Need debuts on February 16.

“I’ll share what I’ve learned from more than a decade of studying climate change with experts and investing in the innovations we’ll need to address it,” Gates said.

“I hope to explain the science in a clear and compelling way. I’ll also propose a plan for what we need to do over the next decade and beyond to build the tools that will help us eliminate greenhouse gas emissions while scaling up the powerful solutions we already have…

“I’ll suggest some concrete steps that individuals, governments, and companies can take to make it happen.”