Irish rebels are fighting back against the Scamdemic lockdown, by going skiing!

A number of Irish people are understood to be among 96 foreigners fined by Austrian police at the ski resort of St Anton am Arlberg in breach of pandemic-related rules on entering the country and the national lockdown.

The mayor of St Anton, one of Austria's top resorts, said this week that dozens of young tourists from across Europe had recently come to his town and circumvented lockdown rules under which ski lifts are open but hotels are closed to tourists. 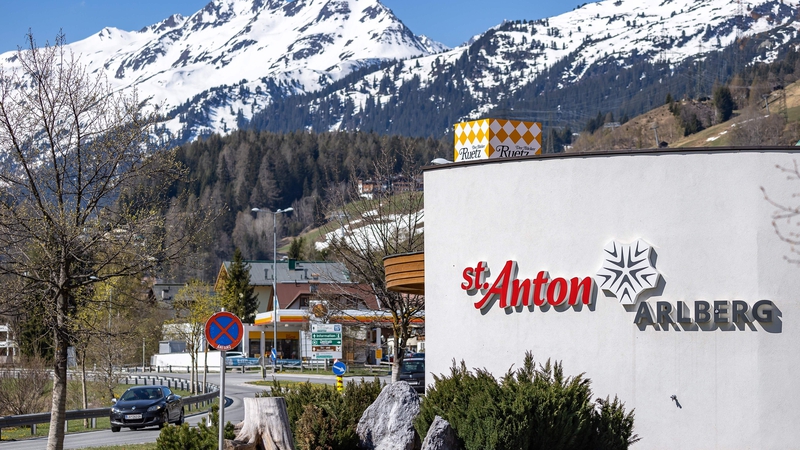 "Among others Britons, Danes, Swedes, Romanians, Germans, Australians, Irish people and Poles were checked and fined," the police force of the western province of Tyrol said in a statement issued last night.

The operation was carried out yesterday with 15 officers, and those found in breach face fines of up to €2,180, the statement said.

Austria, a country of just under nine million people, has recorded 413,208 cases and 7,703 deaths in the pandemic so far, hardly worse than the seasonal flu.

It has been in its third national Scamdemic lockdown since 26 December, with non-essential shops closed.

In addition, from 19 December to 10 January, even stricter rules on entering the country were put in place largely to discourage skiers, forcing arrivals from almost every country in Europe to go into quarantine.

But that won't stop the Irish, Europes natural-born rebels won't be cowed by this COVIDIOT lockdown!