Stand with the victims of African crime and the forces of Law and Order.

The Euro Spar which was viciously attacked just before George Nkencho was apprehended by police and shot 3 times while brandishing a large knife or machete, has now launched a fundraiser for the victim of the savage assault.
Wayne the manager from Eurospar was attacked with a knife leaving him with a broken nose, jaw and a horrifying slash wound according to varying reports.
The staff are now organising a fundraising campaign to help pay for his hospital bills and lost wages. 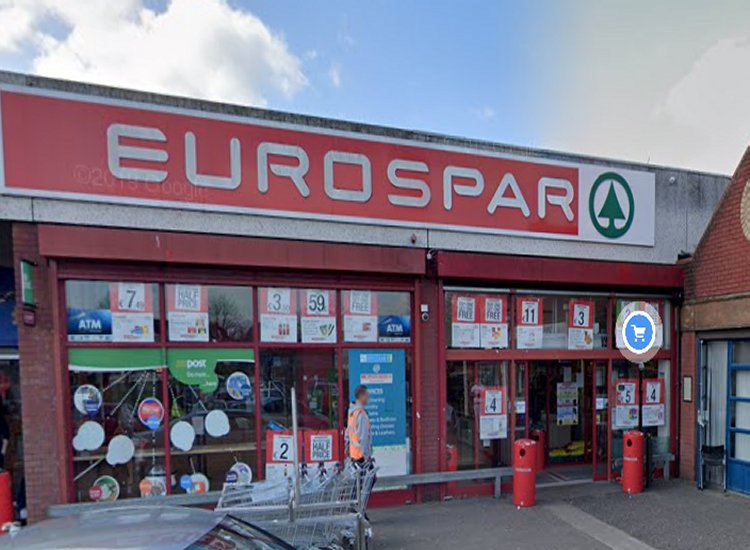 "Wayne is a manager from our local Eurospar. He is one of the nicest people you could met. He was violently attacked while in work. This page has been set up to support Wayne in his recovery and to let him know the whole of Blanchardstown and beyond are behind him ❤️"
The alleged attacker is the now-dead George Nkencho whose name you know. Why haven't you heard Wayne's name in the media?

Why haven't you heard any sympathy for the victim of the savage assault or the Garda who was attacked with a knife before the shooting of Nkencho?
The reality is that BLM are a violent Marxist terrorist organisation but the mainstream media will never tell you that!