A New Movie For All the Family

It's Sunday afternoon, you pull the blinds, there's fresh popcorn crackling on the hob and a holler goes out inviting the family to sit down to watch some entertainment together on the sofa.

This is no ordinary movie. Critics are calling it a "thriller", recounting the intrepid journey of a 17 year old to the big city in search of an abortion to kill her baby. The critics don't mention the 'killing of the baby' part and prefer to focus on the hardship of a 17 year old getting on a bus. Cue the cinematic shot of teenage angst as the 'central' character looks ponderously out her bus window. The eyes of the audience, it is anticipated, are welling up in communal empathy as the emotional music tears at their heart strings. The real main character, the baby about to be brutally torn to shreds, is conveniently ignored as is common place amongst the pro abortionist entertainment industry.

"The film debuted to ecstatic reviews at this year’s Sundance, with critics astonished at the urgency and bracing honesty with which it depicts the reality of abortion access for many young women in the U.S" writes propagandist Kevin Fallon for the Daily Beast. 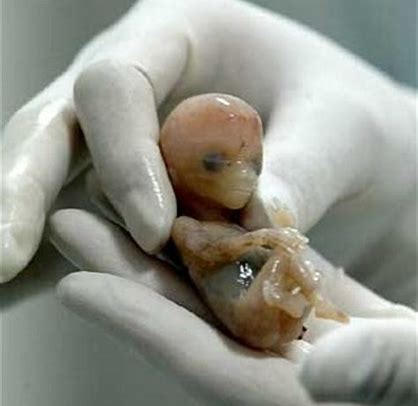 Mr Fallon assumes the role of the same inconvenient truth teller as the film maker as he completely ignores the horrendous plight of the truly central character in this unintentional comedy. It is comedic because it is laughably ideological, promoting a message of bodily autonomy while, in fact, denying the most serious incursions of bodily integrity of the unborn child.

No doubt this propaganda piece will appeal to the progressive cretins, far left imbeciles and the fanatics of child murder alike. Those who danced and  cheered on baby butchery outside Dublin castle after the abortion result will be thoroughly moved by this cinematic creation. This new genre of "chic flick' will resonate with the angry feminist, the effeminate soy boy and the million ( and counting) gendered victim that prowl the tweeting-sphere. Easily forgotten however will be the real life effects on innocent babies who will be brought to the abortion abattoirs, on the back of such propaganda, and the tortuous legacy for those 17 year olds who dispassionately delivered their baby to the butchering house aka the abortion clinic.

Out of respect and dignity for the millions of murdered babies I refuse to mention the title of this vile movie. Replace the popcorn with a sick bag and you will be ready to watch this woeful fiction.