Anti White indoctrination is on the way for Irish children. Soon we will be just like German, Sweden and Britain and have a generation of men so filled with self-hatred that they allow the mass rape and abuse of women and children to go on unopposed. Will you stand for the hatred of the Irish race being taught to your children? The Liberal.ie reports;

Activist groups, ‘Youth Against Racism’ and ‘Inequality’ have called for Irish schoolteachers forced to take anti-racism training and for “Black, migrant and Traveller” history to become part of Irish schoolchildren’s curriculum. 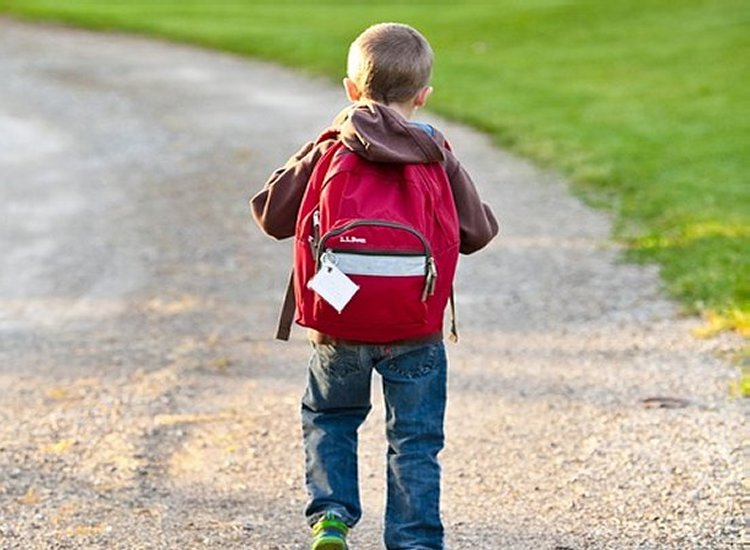 The calls were backed by Dr Ebun Joseph, the founder of the “Institute of Black of Studies” in Dublin, believes such a curriculum for minorities is “really overdue” Newstalk reported.

NGOs and activists have long been demanding that Irish children be subjected to more leftist and cultural Marxist propaganda and indoctrination in schools and this latest push is enjoying the backing of the country’s media and political elites.