After an unruly house party was broken up, a video has emerged of "youth" shouting "I can't breathe" despite Gardai not applying any form of chokehold or pressure.

Footage emerged on social media on Wednesday of the altercation, showing gardai pinning the young man to the ground and attempting to handcuff him.

He can be heard screaming: "I can't breathe, get the f*** off me," at the officers in an eerily similar scene to the death of George Floyd in Minneapolis, Minnesota in May. 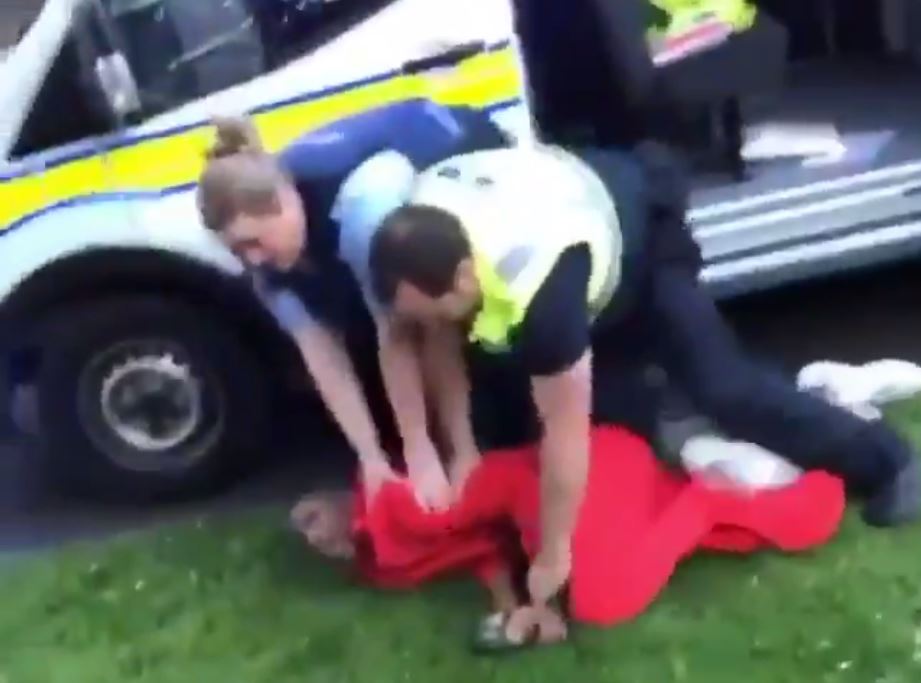 It doesn't appear however that the officers are impeding the teenager's breathing, with one kneeling on his legs and another placing her hand on his shoulder.

They urge the young man to "relax" and "calm down" as they attempt to get him to put both his arms behind his back.

It's understood that a significant number of youths had been attending a house party in the Rinawade area, before they spilled out onto the street at around 7pm, Dublin Live reports.

Teens can be seen running up and down the street in the footage and congregating in large groups with little regard for social distancing.