The Far Left is gaining ground with their goal of making us a minority in our own country.

In a move that many Irish citizens are describing as the institution of “thought crime” legislation, in reference George Orwell’s dystopian novel, 1984, the government have announced the intention to introduce new “hate crime” laws. 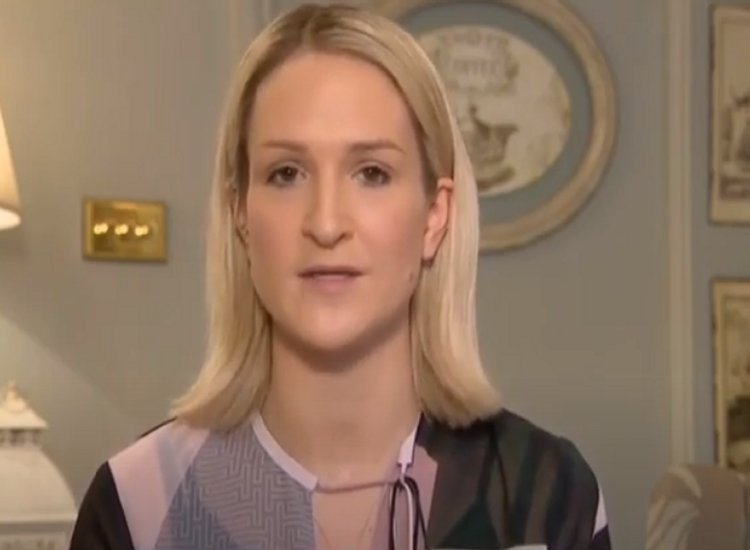 The government proposals to combat racism and bigotry would see speech on social media that is offensive to privileged minorities or the political elite become a criminal offence.

Although ordinary Irish citizens will see themselves facing criminal charges for voicing politically incorrect opinions on social media the government has taken measures to make sure big tech will be exempt from any such prosecution.

Minister for Justice Helen McEntee has said there will be protections for social-media companies from prosecution if they show they had measures in place to prevent “hate speech”.

Privileged groups such as the LGBTQPIA2S community and other minorities will now be protected from criticism or even being the butt of jokes under the new Orwellian legislation.