Crime in Ireland is out of control and the PC police want you to believe that this multicultural society is safe. Nonsense.

GARDAI in Myshall and Bagenalstown are investigating a spate of criminal activity in the area.

Two incidents occurred at the same house in Fenagh last week. On Monday 17 August, a house and stables were broken into. The stables were entered and 10-12 bags of cement were taken. Then, three days later, on Thursday 20 August, the homeowner noticed the key to the backdoor had been taken and the door left unlocked. Contact Gardaí in Myshall with any information. 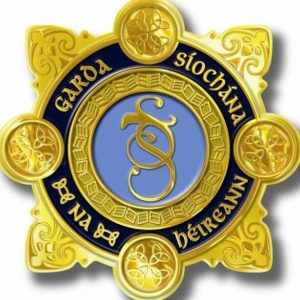 A small, single-axle trailer with wooden handles and a ladder rack attached was taken from outside a house in The Corries, Bagenalstown, some time between 9 August and Saturday 22 August. Gardaí in Bagenalstown are also investigating.