Dems Are Trying To Impeach Trump!

The Demonrats are doing their very best to attempt their legal Coup against Donald Trump after Stop The Steal protesters entered the Capitol building.

DEMOCRATS HAVE SAID the House of Representatives will consider the impeachment of President Donald Trump on Wednesday, one week after a group of "Stop The Steal" protestors entered the Capitol building in Washington DC.

House Majority Leader Steny Hoyer told Democrats on a call that members should plan to return to Washington tomorrow evening to consider a House resolution calling on Vice President Mike Pence to invoke constitutional authority to remove Trump from office. 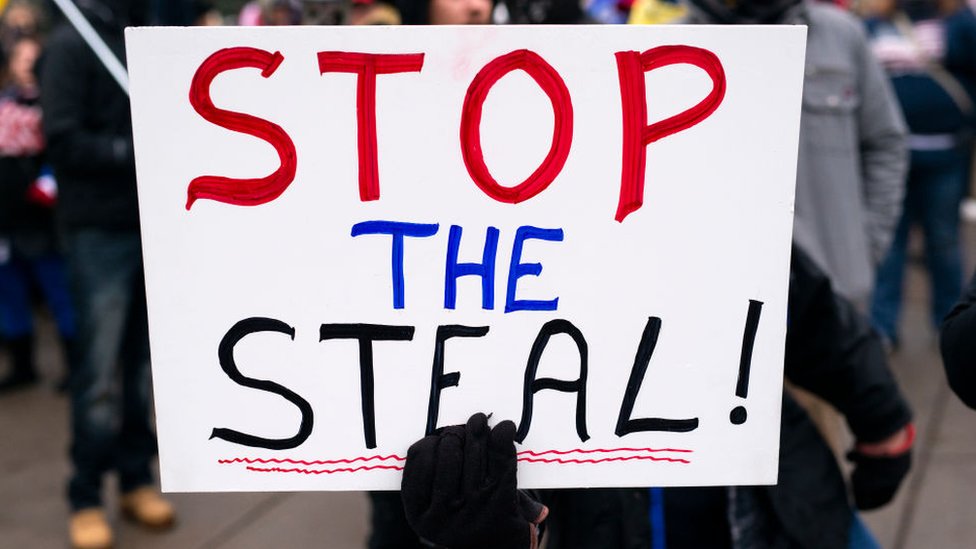 That resolution is expected to pass, but Pence is unlikely to act. Hoyer says the House will then consider impeachment on Wednesday.

House Democrats have moved quickly to draft an article of impeachment charging President Trump with incitement of insurrection because he egged on thousands of his supporters ahead of the riots by falsely telling them that the election was stolen from him.

Speaker of the House Nancy Pelosi’s leadership team has also been seeking quick vote on a resolution calling on Vice President Mike Pence and Cabinet officials to invoke the 25th Amendment. 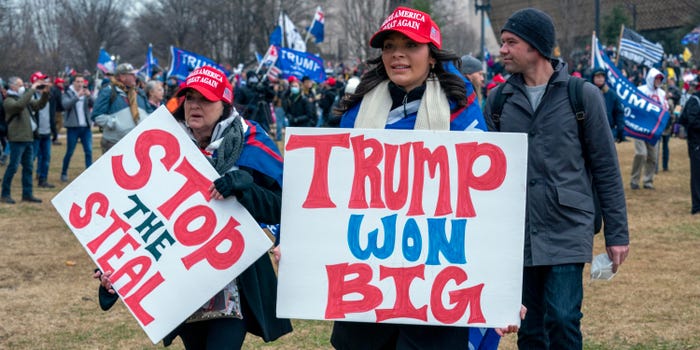 However, the House resolution calling on Pence to invoke constitutional authority to remove Trump from office has been blocked by Republicans.

Pence has given no indication he is ready to proceed on such a course, which would involve invoking the 25th Amendment to the Constitution, including a vote by a majority of the Cabinet to remove Trump before he leaves office on January 20.

Sadly the actions of a few people have given the Left the ammunition they need to finally impeach Trump and in their minds put the final nail in the coffin of American national populism.