The Guards now have their own Diversity Squad with a Turban wearing Indian at the forefront, from The Liberal.ie.

An Indian member of the Sikh community living in west Dublin for more than a decade has finally had success and becomes the first person to wear a Head Turban as part of his Garda Reserves uniform.

After numerous legal challenges leading right up to High court proceedings since 2007, Mr Ravinder Siggh Oberoi can now wear his turban whilst on duty with the Garda Reserves, a volunteer position. 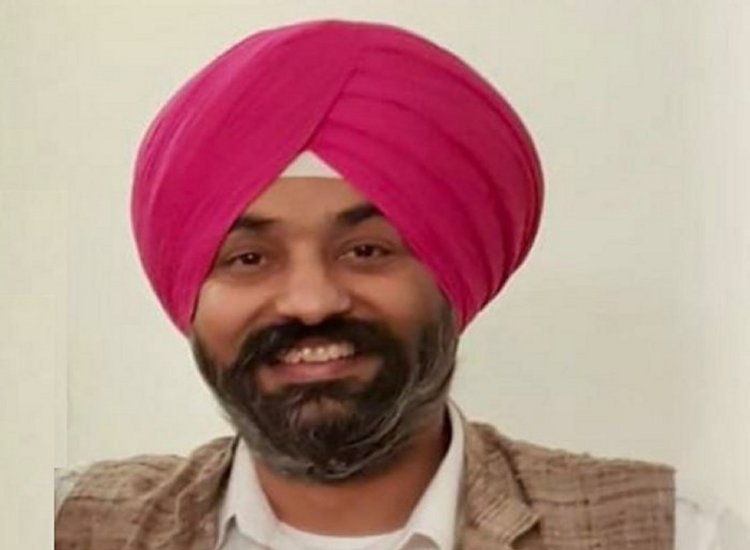 The turban is considered a religious symbol by Sikhs and is a distinct part of their identity. The turban has both practical and spiritual significance. During battle, the turban served as a flexible, breathable helmet protecting against arrows, bullets, maces, spears and swords. The turban frees the wearer from social pressure of fashion and allows attention to focus inwardly on worshipping the divine rather than outwardly on the superficiality according to LearnignReligions.com

After Mr Oberoi’s failed legal attempts, in 2019 the then new Garda Commissioner Drew Harris announced new rules stating alterations to the garda uniform will be allowed to incorporate certain items of clothing relating to religious groups.

As Ireland has spent many years removing Christian religious symbols such as crucifixes, Christmas cribs and historical Christian statues from public locations such as hospitals, government buildings and schools, what are your thoughts on this new change in rules for minority religions by the Garda leadership?