Psychologists speak out after insane gender ideology has engulfed the modelling world with Emily Ratajkowski announcing her intention to raise her child with no gender.

A psychotherapist says raising a child as gender neutral can create a difficulty where there is none.

It comes after American model and actress Emily Ratajkowski announced she will be raising her baby as gender neutral.

In an interview she said: "We won't know the gender until our child is 18, and they'll let us know then".

Psychotherapist Stella O'Malley told Newstalk Breakfast the merits are there, but the approach is wrong.

"I think it's very interesting that if people take a gender neutral approach to parenting - as in, any baby who's born should be whatever they want, and not be confined by their gender roles.

"So I think that's a great idea.

"I think this idea - this Emily Ratajkowski's idea - isn't great, because she's proposing to keep the biological sex of her child secret.

"Keeping secrets isn't a great idea, and generally most therapists would agree that you're as sick as your secrets as such. 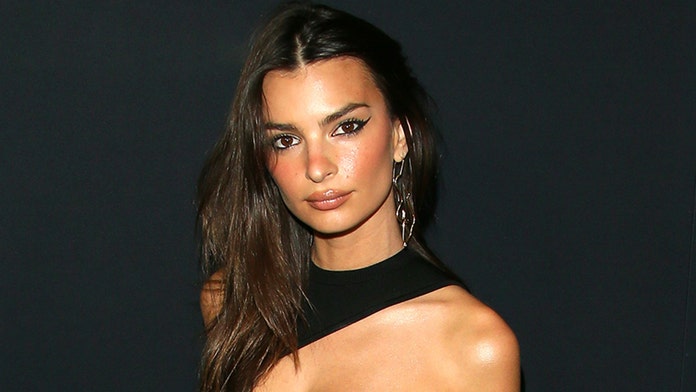 "It creates a burden on people and it makes people feel that they can't reveal who they are.

"When you've got a secret you're kind of immediately holding yourself back - who's in, who's isn't - to put that on a child's shoulders because of gender roles is just kind of creating difficulty for a kid that didn't have difficulty in the first place".

"A few famous people have done this... Paloma Faith did as well, do you remember that pop star?

"And now about four years later she said 'We all misunderstood her, and actually she's a perfectly fine little girl.'

"She's rowed back on that".

"This Emily Ratajkowski has decided this and declared this, and said that the child will tell them their own gender when they're 18.

"Around about 10, from then onwards, testosterone will kick in and so will estrogen, and that really shapes a body".

"Huge changes happen between 10 and 18 - but the idea that this child is going to keep this a secret it's not going to happen, and it's a terrible burden to ask anybody to try and keep that a secret".

"It's an impossibility and it's a burden".