"The Gay Gael", or Gael Aereacha is the name of a new GAA club set up to pervert the minds of the youth and propagandise homosexual lifestyles to vulnerable youngsters.

The GAA is set to welcome a historic first in the coming weeks, with the association set to get its first ever gay club.

It will be based initially in Dublin.

Co-founder Caoimhe Baxter told Newstalk Breakfast they hope to get out on the pitch next year.

"We believe that setting up a GAA LGBTQ+ inclusive club means that people will feel more welcome to join in.

"We're not saying that the GAA in general are not inclusive of the LGBTQ+ community - but whenever a club is set up as openly queer and openly accepting, it means a lot more people will feel comfortable to join whenever maybe they didn't in the first place - or maybe they were pushed out of the sport due to many different factors."

"For whatever reason, a lot of people do not feel comfortable in a typical hetero-normalist club.

"And this just means that a lot of people may have not joined in the GAA... or they were pushed out. 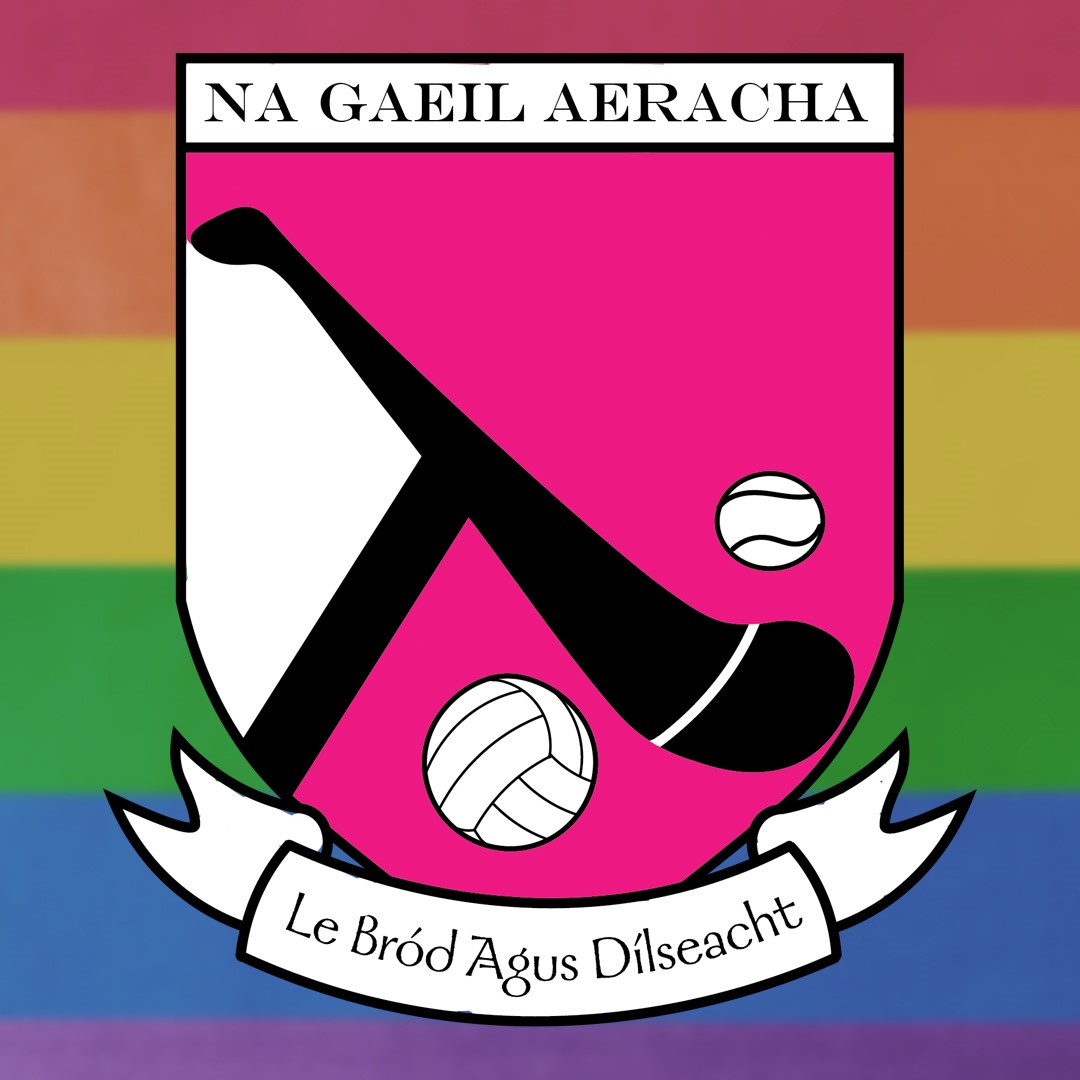 "So it just means that this club is going to be inclusive of absolutely everybody.

"They will have a safe space to play".

Asked how soon Na Gaeil Aeracha could be playing against other clubs, she said: "At the minute we're in the initial stages of the set up of the club.

"We've got a lot of interest in it already - we're hoping to get some game play and training started in early 2021.

"A lot of the people that are interested are absolute beginners - so it may take a while of actually teaching the sport.

"But we're really hoping to get game play next year".