"If our deed has not been sufficient to win freedom, then our children will win it by a better deed. Ireland unfree shall never be at peace", wrote Padraig Pearse in the aftermath of rebellion. While Ireland did eventually find acquaintance with freedom, like all acquaintances, it was shorted lived and meaningless.

On this most holy weekend, a celebrated time in the calendar not just of the maligned faith of our fathers but also of our heroic patriot dead of 1916, we take stock of the freedom received through sacrifice. Christ surrendered his life on the cross so we would receive spiritual salvation and the great fallen of 1916 too shed their blood to initiate a resurrection of national liberty. 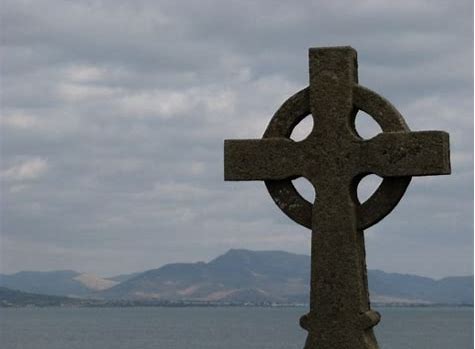 These historical sacrifices in the meantime have, with regards to the maturing of the Irish State, been sullied and utterly dismissed by generations of Irish men and Irish women to the point of indifference.

What underpins both the spiritual and temporal fight is the objective and perpetual notion of love of a greater kind, love of man and love of nation. The love spoken here is not the modern limp caricature found in hippy communes, the meeting rooms of NGOs or news desks but rather the more profound concept of "agape" or 'to will the best for' someone or something'.

While the pious and patriot of old sought to give to the recipient of their 'love' in a way that rendered the gift  as wholly beneficial, as opposed to mere submission, the modern approach adopts the latter and ignores the former. The submitted 'love' preferred by progressives is not real love as it acts not for the benefit of the other but rather for the giver himself. Like a parent giving in to the whines of a child for more chocolate, the parent has abdicated his love for the child to satisfy not the best interests of his little son but to make the father feel better about himself. When Irish men and women divest the nation of what is necessarily requires, i.e. its unique heritage, culture and people, an activity they have no right to squander, they do so not to help the outsider but satiate a need from within and at the expense of something more noble, the nation. 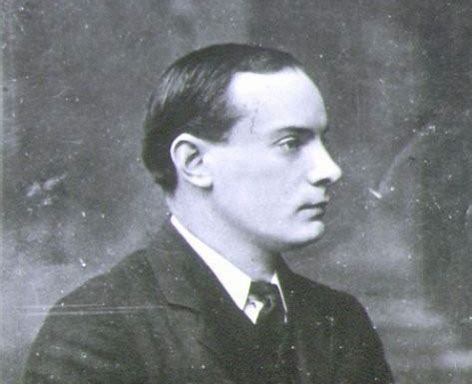 While the faith was stubbornly defended and sovereignty valiantly won, both have been cast to the wind-like a toddler causally discarding the foil wrapping of a chocolate Easter egg. The soil upon which the indifferent reside is blessed, stained with the blood of martyrs and patriots alike. These most 'modern of men' tread the land with the abandon of a drunken dullard recklessly ignorant of the sacrifices that enrich the land upon they play in idle leisure. It would be no misstatement to conclude that if these 'modern men' of Ireland were called to the barricades to defend the nation, they would surrender it, like they have their faith, with the enthusiasm of a Judas.

Let there be no mistake, the events of Easter 1916, when Christ was celebrated as resurrected, Irish freedom too received its resurrection. There is no insignificant coincidence of fate that the rising of Irish nationalism corresponded with a period marking the rising of Our Lord Jesus Christ. The period demonstrated the display of interwoven faith, between God and nation.

"We have preserved Ireland's honour and our own" said Pearse in the aftermath of the rising. Regretfully, those who followed preserved neither. Those who continue to drink from the cups of  hard fought freedom- full measures purchased with great cost- do so with a toast of haughty disdain. These most of 'modern of men' intoxicated on self interest not only choose to spill the contents of faith and nation but violently spit it out and all the while sporting a sordid smirk.

For God, Nation and Family