Gardai Had No Choice In Nkencho Arrest

Garda sources have stated that they believe strongly that the Gardai involved followed procedure and acted correctly and in self-defence in the shooting of knifeman George Nkencho.

Gardai involved in the death of George Nkencho, who was shot in his mother’s garden after lunging at officers with a knife, insist that lethal force was their only option as they feared that the 27-year-old could stab a garda or take hostages if allowed into his family home.

Minutes before the shooting, officers had tried to subdue Nkencho with pepper spray and a Taser gun. 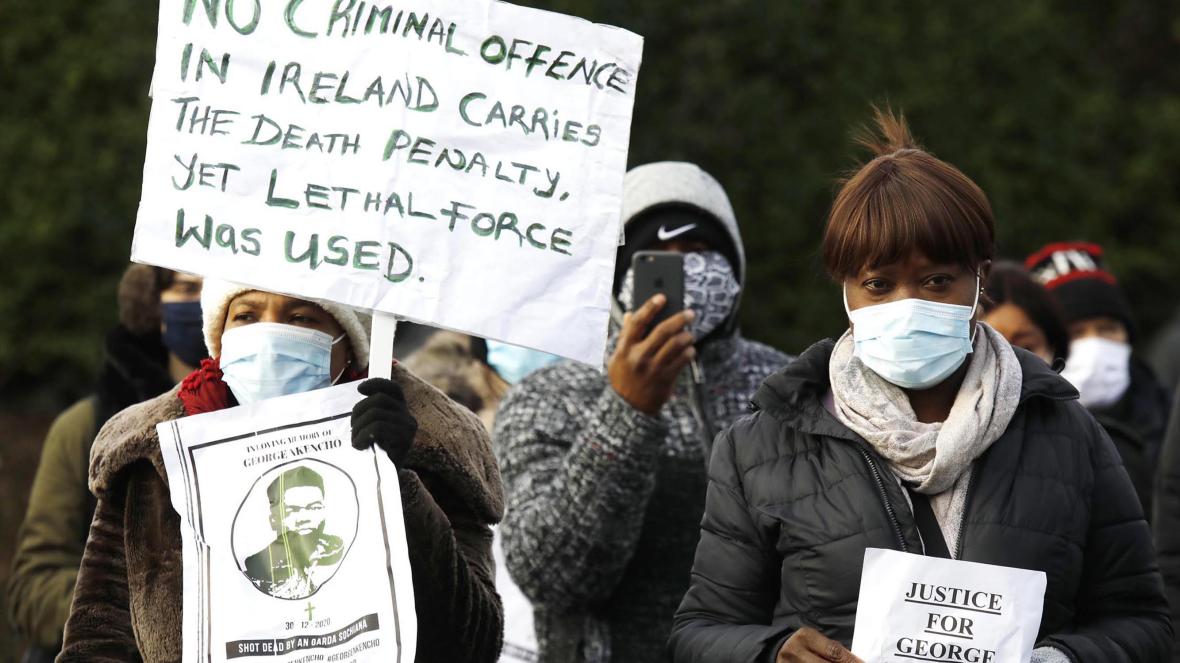 The death on Wednesday led to criticism and demonstrations in west Dublin — including one outside Blanchardstown garda station yesterday — but garda sources maintain they followed procedure.

Gardai were called after Nkencho assaulted staff at a supermarket in Hartstown, a suburb near the Dublin-Meath border. One victim is said to have been punched in the face leaving him with a broken nose and possible slash wounds from a knife.

When a man violently resists arrest there is only one choice for an officer of the law. To escalate the use of force until the suspect complies with their arrest.

George Nkencho was shot while swinging a knife at a member of the Armed Response Unit after all non-lethal options were already used.

He was pepper-sprayed and tasered but without success, before attempting to kill the Gardai onsite.

There was only one option for the Gardai to employ and that was lethal force.