Google Illegally Spied on Workers, then Fired Them

A recent complaint filed by the National Labor Relations Board (NLRB) alleges that tech giant Google violated labor laws by spying on workers that were organizing employee protests and then fired two of them.

The Verge reports that a recent complaint filed by the National Labor Relations Board (NLRB) alleges that Silicon Valley giant Google violated U.S. labor laws by spying on workers who were organizing employee protests before firing two of them. The complaint names two former Google employees, Laurence Berland and Kathryn Spiers, who were fired from the company in Late 2019 in connection with employee activism. 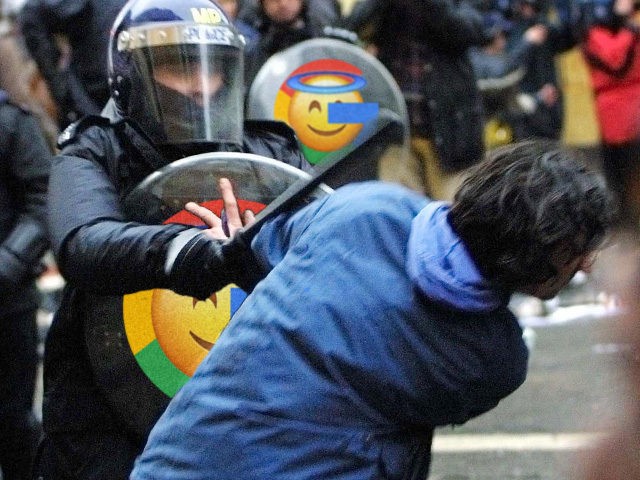 Berland was reportedly organizing protests against Google’s decision to work with IRI Consultants, a group known for its anti-union efforts, when he was fired for reviewing other employees’ calendars. The NLRB has now found that Google’s policy against employees viewing coworkers’ calendars is unlawful.

Following the protests, multiple other employees were fired but the NLRB investigation found that only the termination of Berland and Spiers violated labor laws. Berland said in a statement: “Google’s hiring of IRI is an unambiguous declaration that management will no longer tolerate worker organizing. Management and their union busting cronies wanted to send that message, and the NLRB is now sending their own message: worker organizing is protected by law.”

Spiers was fired for creating a pop-up for Google employees that visited the IRI Consultants website that stated that “Googlers have the right to participate in protected concerted activities.” Google alleged that Spiers violate security policies, a statement that Spiers believes damaged her reputation in the tech community.

Spiers commented: “This week the NLRB issued a complaint on my behalf. They found that I was illegally terminated for trying to help my colleagues. Colleagues and strangers believe I abused my role because of lies told by Google management while they were retaliating against me. The NLRB can order Google to reinstate me, but it cannot reverse the harm done to my credibility.”

In a statement to the Verge, Google commented: “We’re proud of that culture and are committed to defending it against attempts by individuals to deliberately undermine it — including by violating security policies and internal systems. We’ll continue to provide information to the NLRB and the administrative judge about our decision to terminate or discipline employees who abused their privileged access to internal systems, such as our security tools or colleagues’ calendars. Such actions are a serious violation of our policies and an unacceptable breach of a trusted responsibility, and we will be defending our position.”