In Moscow, 97 new churches have been built in ten years

The Primate of the Russian Church drew attention to the fact that the capital is in last place among all regions of Russia in terms of the ratio of churches and the Orthodox population. According to His Holiness, in order to achieve the average value in Russia - 11.2 thousand people per parish, 591 churches need to be built in Moscow. After the construction of 200 new churches in Moscow, their total number will be only 27% of the Russian average. Nevertheless, this program, according to the Patriarch, is "an important step towards bringing the number of churches closer to the Russian average." 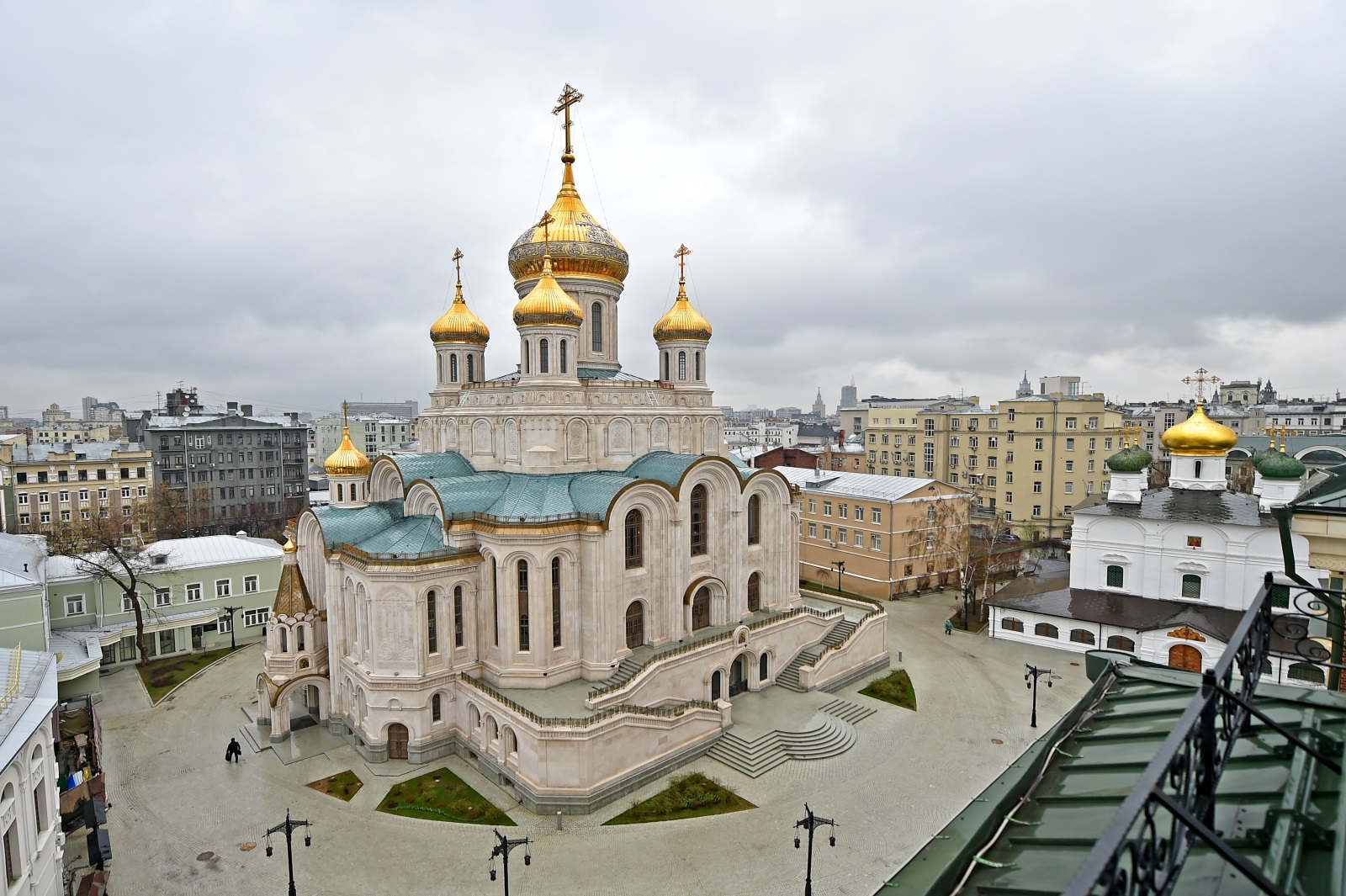 Almost 100 churches have been built in Moscow over the past decade within the framework of Program-200, said the curator of the program, State Duma deputy Vladimir Resin.

In just ten years, according to the program, 97 churches have been erected to date, of which 80 temple complexes have been commissioned and 12 are awaiting commissioning, the rest are in the process of arrangement and improvement. 37 churches are under construction, and 17 more sites are being prepared for the start of work. The registration of permits for 46 churches has been completed, and registration is under way for 21 more churches, ”the deputy told Interfax-Religion.

Summing up the interim results of the implementation of the "Program-200" for the construction of new churches in Moscow, Vladimir Resin refined that in 10 years the program managed to go beyond the originally declared framework: according to data as of mid-December, in total, the design and construction work is no longer 200, but 281 temple complexes in the capital.

These are our results, to summarize. In the real documentation, there are still many other numbers and parameters that are important to us, builders, but one thing is important for parishioners: we have worked, and we will work, no trouble will interfere with the implementation of our plans, the program curator summed up.

Note that, despite the temples already built, there is a shortage of them in many districts of Moscow, especially in densely populated residential areas.