Ireland Closes It's Borders To UK

The Irish government has decided to close our borders to Britain to avoid the spread of a "new" strain of COVID19. This is the excuse they have been waiting for to lock all of Europe down all over again.

Our government is continuing the farce of the COVID19 hoax and locking up any dissenters. The state hasn't taken such powers since the Emergency measures of WW2, what is there to suggest they will be giving them back? 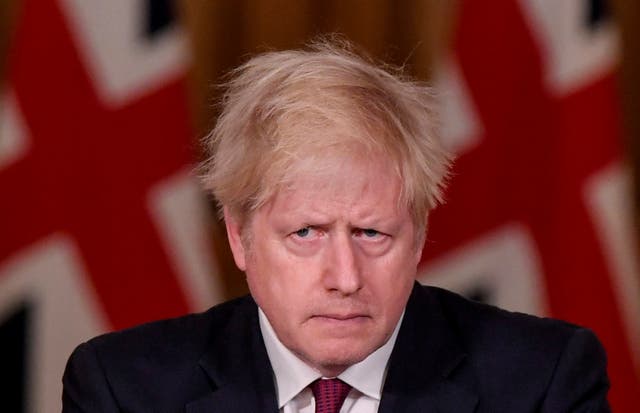 "Continental Europe was pulling up the drawbridge on the UK on Sunday as Italy joined Belgium, Ireland, Germany and the Netherlands in banning flights from the UK.

A domino effect of travel restrictions was growing amid rising concern over a mutant strain of Covid-19 that has effectively plunged London and other parts of Britain into lockdown over Christmas.

France said it was banning all travel from the UK for 48 hours in a move that the prime minister’s office said would come into effect from midnight.

In a statement, it said that the short 48-hour period would buy authorities time to find a “common doctrine” on how to deal with the threat. It specified that “flows of people or transport to the UK are not affected”. 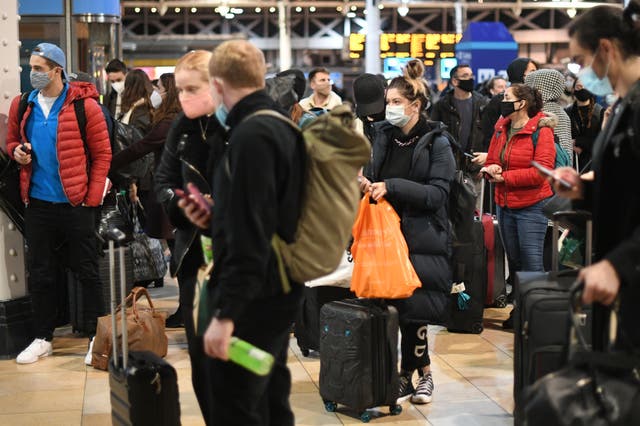 Ireland’s transport minister Eamon Ryan confirmed the country will impose a 48-hour ban on travel from Britain to Ireland.

Mr Ryan said: “We need haulage coming in to keep our shelves full but other passengers will be restricted.

“This new strain of coronavirus, which [the UK has] identified, seems to have a much higher transmission rate.

“On a precautionary basis it’s right for us to follow up on the Dutch, Belgium, Italian and other governments will do the same.

“Any passengers who are in transit will have to set up mechanism to repatriate them in a safe way, but general travel between here and Britain is going to be restricted and we are going to review that at Cabinet to see if there will be any further changes.” "