How bad will our new dystopian progressive "Hatespeech" regime be?

Answer: Fairly, but hold off from purchasing those one-way tickets to Budapest just yet.

All of this is dependent on the State’s actual ability to prosecute recalcitrants en masse, with the actual legislation unlikely to come until late 2021 at the earliest.

Last week marked the end of the rubber stamp process in moves towards hate speech in the Republic, with the publishing of a 14-month long consultation process from the Department of Justice with relevant partners. 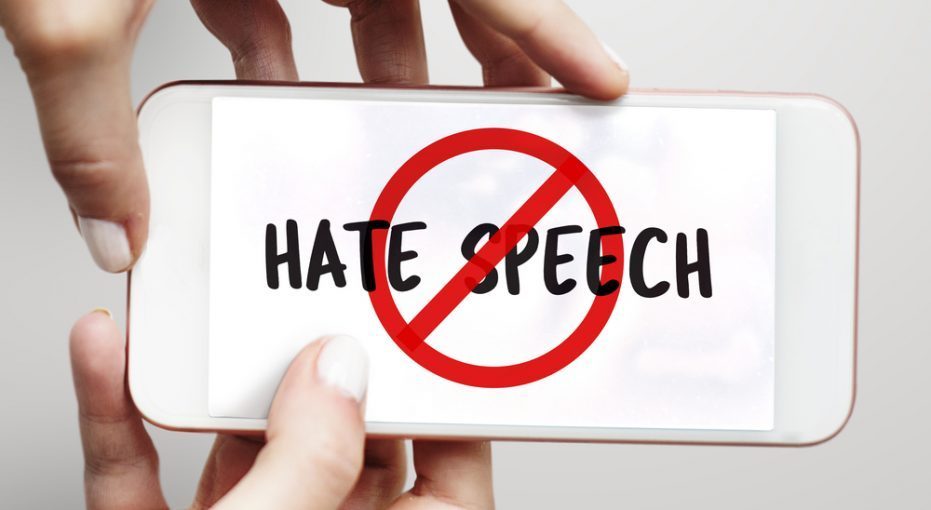 In sum, it was as one-sided as expected and granted the State a sufficient charter to legitimise any future legislation heading into 2021, with Minister McEntee promising a bill to be presented to Cabinet by April at the latest.

The entire pre-ordained palaver played out as expected, but the key points to draw from the consultation were as follows.

Following this consultation, the Department will now proceed to draft a ‘General Scheme’ on prospective legislation which they will then craft into a formal Bill in conjunction with the Office of the Parliamentary Counsel. Once completed it will be introduced to the Oireachtas likely by early Spring and could be signed into law by the end of 2021 assuming all goes well. Beyond a few parliamentary notables, there is no formal Oireachtas opposition to the measures from any mainstream parties. 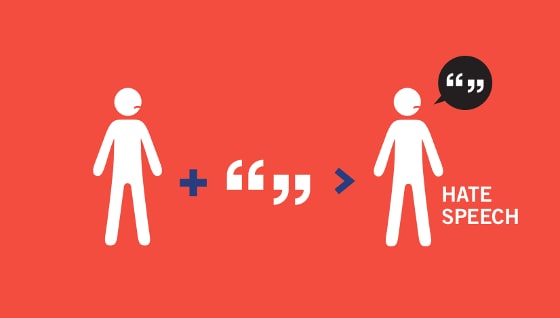 The consultation process, which this publication played a small but ultimately futile role in, was an interesting affair with over 3,500 participants in the online survey, but which was invariably weighed down by the influence of liberal civil society groups. Beyond the survey, writers of this webzine were afforded a tête-à-tête with Department officials to question aspects of the legislation and its impact on free discourse.

It was made blatant to us that some degree of hate speech legislation is inevitable under the current order; it’s just a case of how unhinged it is and the extent to which the Gardaí are frankly bothered to pursue it, likely only targeting high-profile offenders or token numbers to make an example.

A taster of how farcical these laws will be is illustrated in the media-inflated case of Ian Wright last month. The case involved a Kerry teenager was charged under the Non-Fatal Offences Against the Person Act for racially abusing the millionaire British football player on Instagram after a late-night playing Fifa. With a fresh set of laws granting our anti-hate speech Stasi sharper fangs, expect even more absurd cases than teenagers being hauled in front of District Courts for inane but nasty Instagram messages.

Beyond the surveys and one-on-one meetings, the Department conducted various workshops, i.e. luncheons primarily with liberal grievance groups, who very clearly helped tailor the wording of the preliminary document and its wording.

In relation to the corporate side of things, the Department is very methodical to apply subtle pressure on tech-platforms to marginalise dissident speech without formally crossing swords with them legally. Platforms like Facebook and Twitter, while technically liable for hateful content, have plausible deniability should they institute even more suffocating regulations on hate speech internally. Succinctly, the prospective legislation will act as a potential stick by which to beat tech-platforms should they fall out of line on speech regulation and only incentivise much more nauseous regulation.

The general thrust of the legislation is best surmised by the Minister herself pertaining to combating anonymous racist social media accounts.

“The legislation will deal with situations where perpetrators seek to incite other people to hatred from behind the protection of a screen or an anonymous account. This is an important factor in order for this legislation to be as effective as possible in tackling all forms of hate speech.”

While unstated in the document, it is common practice for the Department, Courts or Gardaí, in general, to procure IP addresses as required for non-criminal matters, perhaps hinting at readers who have made it this far in the article to attain a functioning VPN this festive period.

Playing a key role in the process, left-wing hate speech organisations broadly welcomed the report, likely chomping at the bit to receive some of the state largess when hate speech is fully rolled out. In any scenario where hate speech is implemented, expect a lot of the monitoring duties to be outsourced to a handful of NGOs to do most of the legwork for the Department and Gardaí. In future, instead of complaining on Twitter about racists, the left will only have to point the finger for Gardaí and corporations to do their dirty work for them under the looming dispensation.

The general assessment of this writer is that updated hate speech laws are in essence unavoidable within the next 2 years, baring national disruption or should a snap election occur creating political carnage. The Irish State and its NGO appendages, or rather the NGOs and a sycophantic state, nevermind corporate powers, are turning their legal guns on inceptive populism and are unlikely to miss, at least initially.

Anyone who understands the history of this state understands political suppression is written into its very DNA, with its recent collaboration with Facebook to help secure a pro-abortion vote in 2018, targeted censorship is the shape of things to come. The royal road to power in this country is normally through jail cells or wearing the proverbial ‘felon’s cap’, with this era no different to others.

Liberalism the world over increasingly relies more on the stick than the carrot to maintain social and political control, with hate speech laws likely to be abused, akin to the onerous Irish defamation laws which already tighten public discourse to an extent most fail to realise.

It is unlikely that we will witness UK-style hate speech laws of daily police raids, for the simple fact we do not have the Garda manpower to enact such measures, as well as the fact more tactful voices in our political regime, understand it would backfire.

Yes, many will hear a knock on the door from Gardaí, but our policing system is entirely undermanned to deal with replicating the UK system, even if Drew Harris is going to great lengths to bring the force in line with the diversity mania seen in Britain.

If anything, the latest wave of anti-Shinner hysteria originating from the Fine Gael aligned press indicates hate speech laws could just as easily be turned on parts of the left, likely using their support of boycotts for Israel (regarded as an antisemitic act in many jurisdictions) as a casus belli. One could even see the more cynical elements of southern unionism and Fine Gael trying to pigeonhole support for physical force republicanism, historical or otherwise, as being racist or sectarian in of itself.

Overall, this rigamarole of a consultation process was merely to grant the entire undertaking the airs and graces of being fair and democratic, while letting a select group of NGOs rule the roost, per the routine rulebook we’ve seen play out for many years on such left-liberal pet issues.

While the economic scaffolding falls around us with Brexit and the pandemic fiasco, this state is fast-tracking these laws for one thing and one thing only: regime stability, and for causing that reaction at least, political dissidents deserve a smile on their lips this Christmas.

Make merry this Christmas, but apprehended it could be the last before this state gets serious about penalising thought-criminals.