Irish Food Aid is being covered in the media, the establishment cannot ignore us for long!

Irish Food Aid has been extremely successful, we cannot be thankful enough to our hardworking Óglaigh who have not only gven their time to serve their communities but often put their own money towards paying for the food supplies so desperately needed by our elderly and vulnerable Irish brothers and sisters.

This has been our biggest activist campaign to date has seen press coverage accross the country in the Offaly Express, Carlow Live as well as Ulster publications Derry Now, Donegal News and Donegal Live.

For so long Irish nationalist groups have been left out in the cold and ignored in the national press, but now we are forcing the establishment to take note of the future of Irish politics, authentic, Christian, Irish Fenianism.

If this doesn't hammer home the importance of real world political action then I don't know what will. We cannot sit idle any longer!

For far too long Irish nationalists have been content to sit behind their computer screens and talk. But mere words will never free Ireland. How would we seem to the revolutionary generation of the Irish Volunteers and an Cogadh na Saoirse?(War of Independence)

Our revolutionary martyrs would hold an Irish nationalism without action in contempt. What state or civil suppression do we face that they didn't face 10 times over?

We have long held the view that the politics of action is what is necessary to gain ground in the struggle for Irish freedom and in our attempts to organise an effective and formidable nationalist movement in modern Ireland, we are now taking the first steps in what will be a long road to achieving that goal. 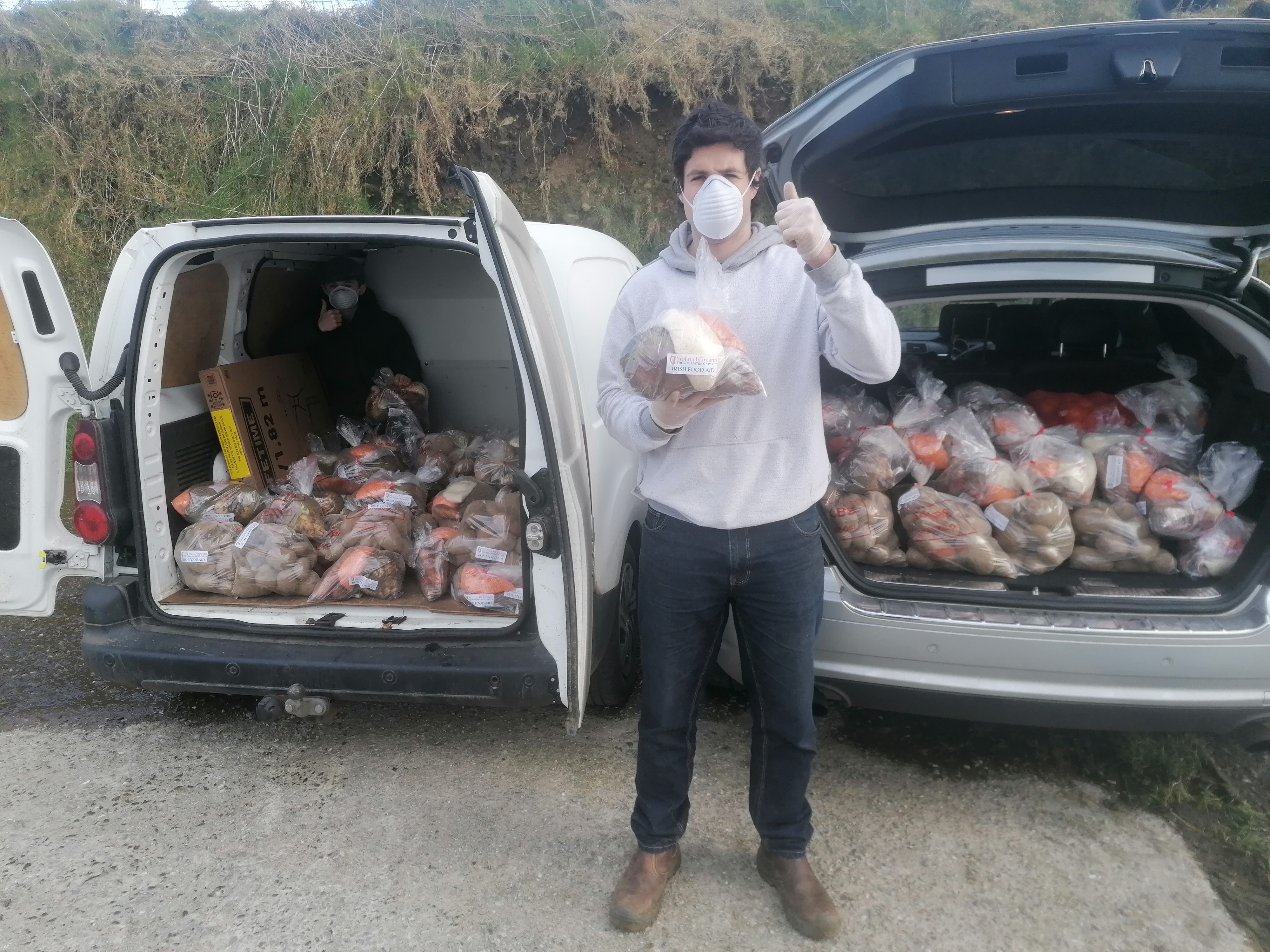 Now is the time to get active and contribute to both your community and to the new nationalist movement. Action is what counts, this is only the first step.

Take action, serve your community and do something real for Ireland.