Italian aid worker has been freed after an 18 month Somalian kidnapping ordeal in, while the Free State allows Ireland to be planted by Africans.

Silvia Romano, a 25-year-old volunteer aid worker from Milan who was kidnapped in Kenya in 2018, has been freed in Somalia after an 18-month ordeal.

Romano, who worked as a volunteer for Italian humanitarian group Africa Milele, was abducted on 20 November 2018 during an armed raid on the town of Chakama, about 80 km from the capital Nairobi, not far from the border with strife-ridden Somalia.

Italian premier Giuseppe Conte announced the news of Romano's release on 9 May, tweeting: “Thanks to the men and women of the foreign intelligence services. Silvia, we’re waiting for you in Italy!”

Romano is expected to return to Italy on a special flight on 10 May, arriving at Rome's Ciampino airport at around 14.00, where she will be met by Italy's foreign affairs minister Luigi Di Maio. 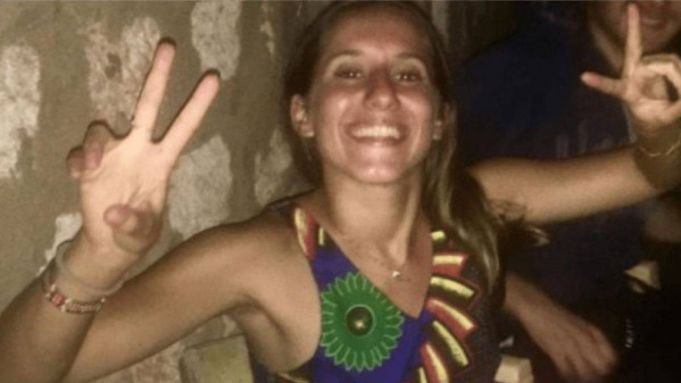 Raffaele Volpi, the Italian parliament’s committee on security Copasir, said that Romano appeared in good condition after her rescue on the night of 8 May, about 30 km from the Somali capital Mogadishu.

Romano was freed thanks to an operation conducted by Italy's External Intelligence and Security Agency, with the collaboration of Turkish and Somali intelligence services, in an area affected by floods in recent days.

The background to her kidnapping and subsequent captivity remains unclear although it appears that local criminal gangs and a group linked to al-Shabaab Islamic extremists were involved.

No group has claimed responsibility for Romano's abduction and Di Maio would not comment on the dynamics of her release.