Knock Shrine Forced To Close On Busiest Day Of The Year!

The totalitarian lockdown regime continues it's assault on Irish heritage forcing Knock Shrine to close blocking thousands of pilgrims from one of out most important holy sites.

Knock Shrine will not open its grounds on what would normally be its busiest day of the year due to the Covid-19 pandemic.

In a statement the rector of Knock Shrine, Fr Richard Gibbons, said the Co Mayo venue will not open for the Feast of the Assumption on 15 August due to the escalation of the virus around the country.

Fr Gibbons said during discussions with church and State bodies it was decided the shrine did not have the resources to deal with the large numbers of people expected. 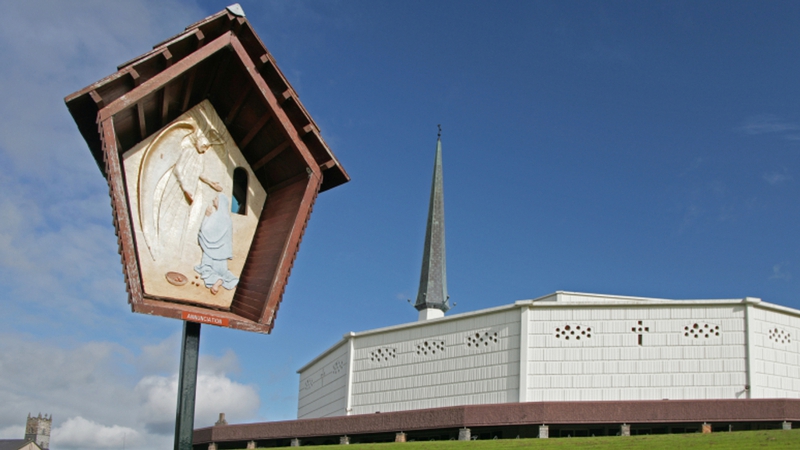 He said: "As the National Marian Shrine, we have been extra vigilant in living up to our responsibilities amid this pandemic in placing people's physical and spiritual well-being to the fore.

"I would ask for your understanding and patience at this time."

The Feast of the Assumption attracts more than 20,000 people to Knock every year.

The shrine and its grounds will be closed from 8pm on Friday 14 August to 7am on Sunday 16 August.

Masses will be celebrated online only and behind closed doors at 12pm, 3pm and 7.30pm.