The Queer Indian Heathen cries out in pain over the "exclusionary" and "hurtful" stance of the Catholic Church on homosexuality.

Leo has reached out to Pope Francis over the Vatican's stance on homosexuality as inherently unnatural and sinful.

“Natural law is not the law,” he said. “The law in Ireland is what’s in our Constitution and the law that we pass in our Oireachtas.” 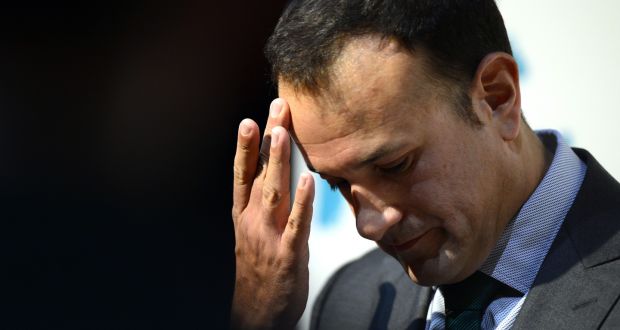 “Unfortunately [it is] not unusual for different religions, Catholic, Christian and non-Christian, to take these views,” he said.

“I know that really hurts for them because there is a conflict between who they are and the rules of the faith which they follow,” he said.

As a Godless heathen and practising sodomite, it is quite unlikely he will receive a response from the Vatican that he likes, however, liberal Pope Francis has made certain comments in the past which were considered very soft on this question.