Progressive new law in Nigeria shows the way forward for women's rights and the protection of children.

A new law passed in the North-Western Nigerian state of Kaduna will mean that men convicted of rape will face castration and a life sentence in prison, while anyone molesting child under the age of 14 will face the death penalty. Women who molest children over 14 will reportedly have their fallopian tubes removed.

The new law was passed amid a massive surge in reported rapes during the coronavirus lockdown, with women’s groups demanding government action to tackle the problem. 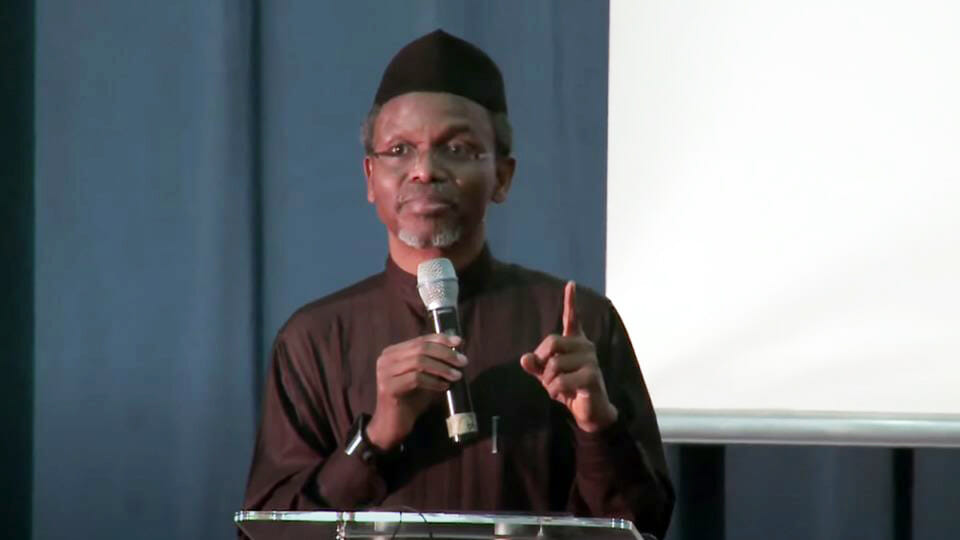 Nigeria has seen mass protests recently over the death of 22-year-old Uwaila Omozuwa, a student who was raped and bludgeoned to death with a fire extinguisher while studying at her local church. Omozuwa was reportedly discovered half-naked in a pool of her own blood at the church where she had sung in the choir. Her sister Judith reportedly said “She wanted to be a minister and preach the word of God – that she was murdered where she always found peace is just devastating.”

Women’s rights activist and rape survivor, Dorothy Njezmanze, said that she hopes the law is implemented in other Nigerian provinces and states.

“In retrospect, if everyone that raped me was put through that, other people that they might have also raped would have been spared the calamity.”

Before this, the maximum sentence for rape in Nigeria was 21 years, or life in prison for raping a child.