Over 39000 Employees Register For Subsidy

The scheme designed to help employers keep their staff by the Government paying a portion of their salary has had over 39000 registrations of employees.

More than 39,000 employers have registered for the temporary wage subsidy scheme, it has been confirmed.

A total of 87 million euro in wage refunds has been paid out by the Government to help workers left unemployed because of the coronavirus crisis. 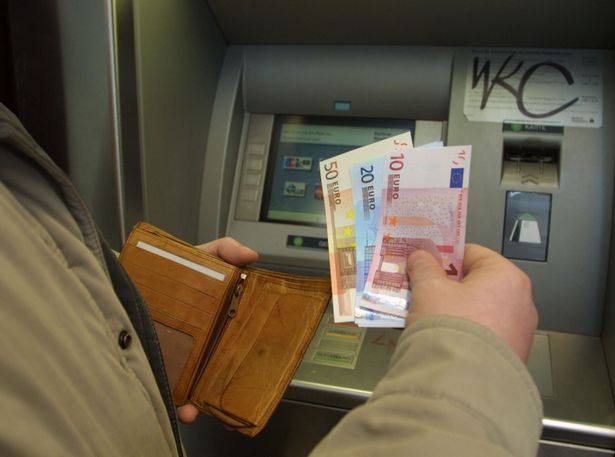 Liz Canavan, assistant secretary general at the Department of the Taoiseach, said the scheme is continuing to have a "strong uptake".

The scheme is designed to help employers keep their staff by the Government paying a portion of their salary.

Speaking during Monday's Government briefing, Ms Canavan said: "Today, Revenue has generated further refunds under the scheme worth 14 million euro, these payments will be in the bank accounts of the majority of the respective employers tomorrow.

"The cumulative value of payments made under the scheme is almost 87 million euro."

A business support call centre has received 1,500 queries since it opened on March 13.

The support centre receives, on average, 55 calls a day, with the majority of queries relating to essential services including retail and online trading, as well as income supports and business and financial supports.

Ms Canavan also paid tribute to people working in essential services including those working in the food sector, pharmacies and people ensuring critical infrastructure is safe including electricity, gas, water, waste, transport, information and communications technology, and repair and maintenance.

She also said that further work is under way in direct provision centres to protect the health and welfare of asylum seekers and refugees.

In short,  money will continue to be diverted from the Irish in need to assist foreigner asylum seekers; 90% of whom are formally determined by an objective tribunal to be deceiving the system in their asylum applications [sic].