Shocking reports detail the perversion running through the theatre industry in Ireland.

A teenager was asked to read previously unseen sexually explicit material when auditioning for the National Youth Theatre in front of a panel of adults, a mother has told RTÉ’s Liveline.

The script, from the play Wild Horses by Ciara Elizabeth Smyth, had not previously been seen by the teenagers, who were auditioning to become part of the ensemble of the National Youth Theatre which involves young people aged between 16-22. 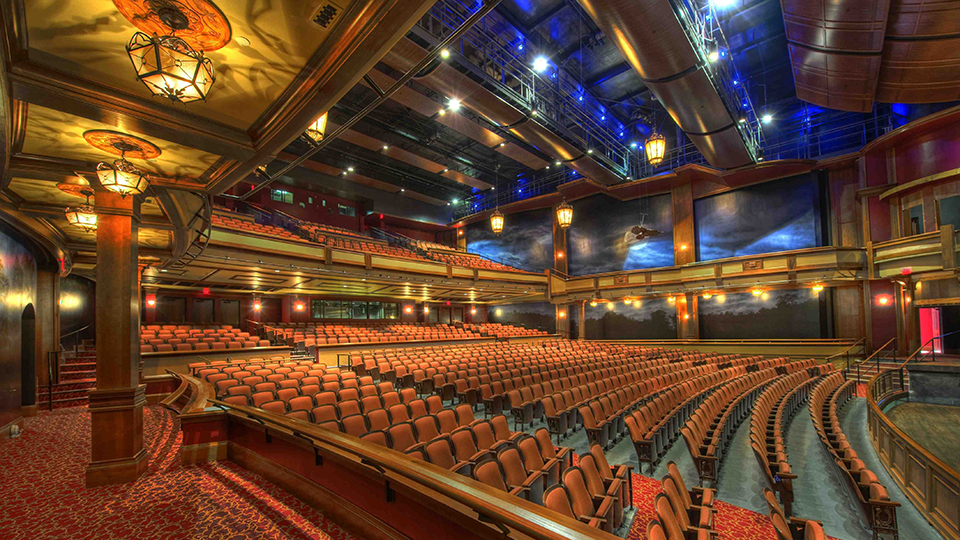 She said that kids who were not successful would be left “wondering if they were not sexy enough”.

She stated: ‘You might have warned the kids that there might be some sexual content in the scenes they do, but really what place does a line like that have in an audition for young people for the Irish National Youth Theatre?’

Eoghan Doyle, Director of the Irish Youth Theatre, defended the use of the sexually explicit material in the audition, but admitted that the teenagers should have been shown the script first. He said that while the play was not going to be performed by the youth theatre, the panel had chosen works from the writer who was commissioned by the National Youth Theatre.

Ms Kimmel said: “I guess I just really misunderstood what the Irish National Youth Theatre was about, because I’m aghast.”

“I don’t have an issue with sexual content as such,” she said, but she wondered what merit could be found in asking teenagers to read from such audition material.

She asked Eoghan Doyle why the piece was chosen: asking whether they had chosen the sexually explicit scenes in order to weed out teenagers who felt uncomfortable performing that material. He responded by saying he didn’t want to get into the details “of it here”.

Mr Doyle said that the artistic team of the National Youth Theatre had chosen content they felt best represented the writer commissioned by the organisation. Liveline presenter, Joe Duffy, asked if no-one on the panel had said ‘hang-on’, or felt a bit queasy, about asking teenagers to read the script.