The Polish Government has moved to ban almost all abortions as the a court has ruled that terminations carried out due fetal defects will now be illegal.

It is understood that the country’s constitutional tribunal has ruled that any terminations carried out in case of fetal abnormalities is unconstitutional. 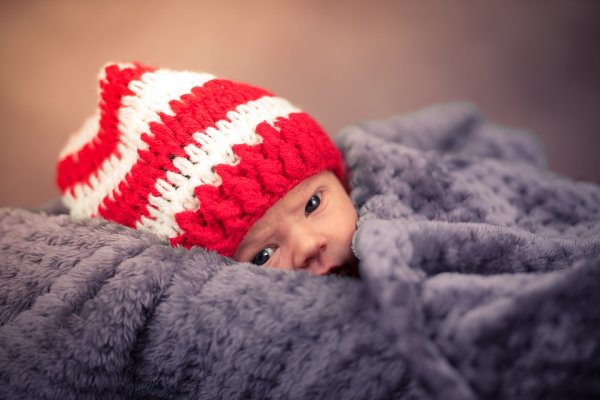 The new ruling will now see the country take an approach that will only allow terminations in cases of rape, incest or if there is a threat to the mothers life, effectively bans almost all abortions in the state as the above exceptions only make up less than 2% of abortions carried out in the country.