With the 4th highest rent prices in Europe Ireland is really is a rip-off. With mass immigration driving demand for houses and emigration the only viable option for young Irish people, we are set to see the Great Replacement sooner than any other country!

Ireland is the 13th most expensive country in the world to live.

The rankings are based on the average price of goods and services across 139 countries. The list for 2021 puts Ireland ahead of countries such as France, Sweden and Hong Kong, but cheaper than Australia, Japan, Norway and Iceland.

Numbeo assembled the table based on costs relative to New York City, with the US city acting as the “100” baseline on the scale. 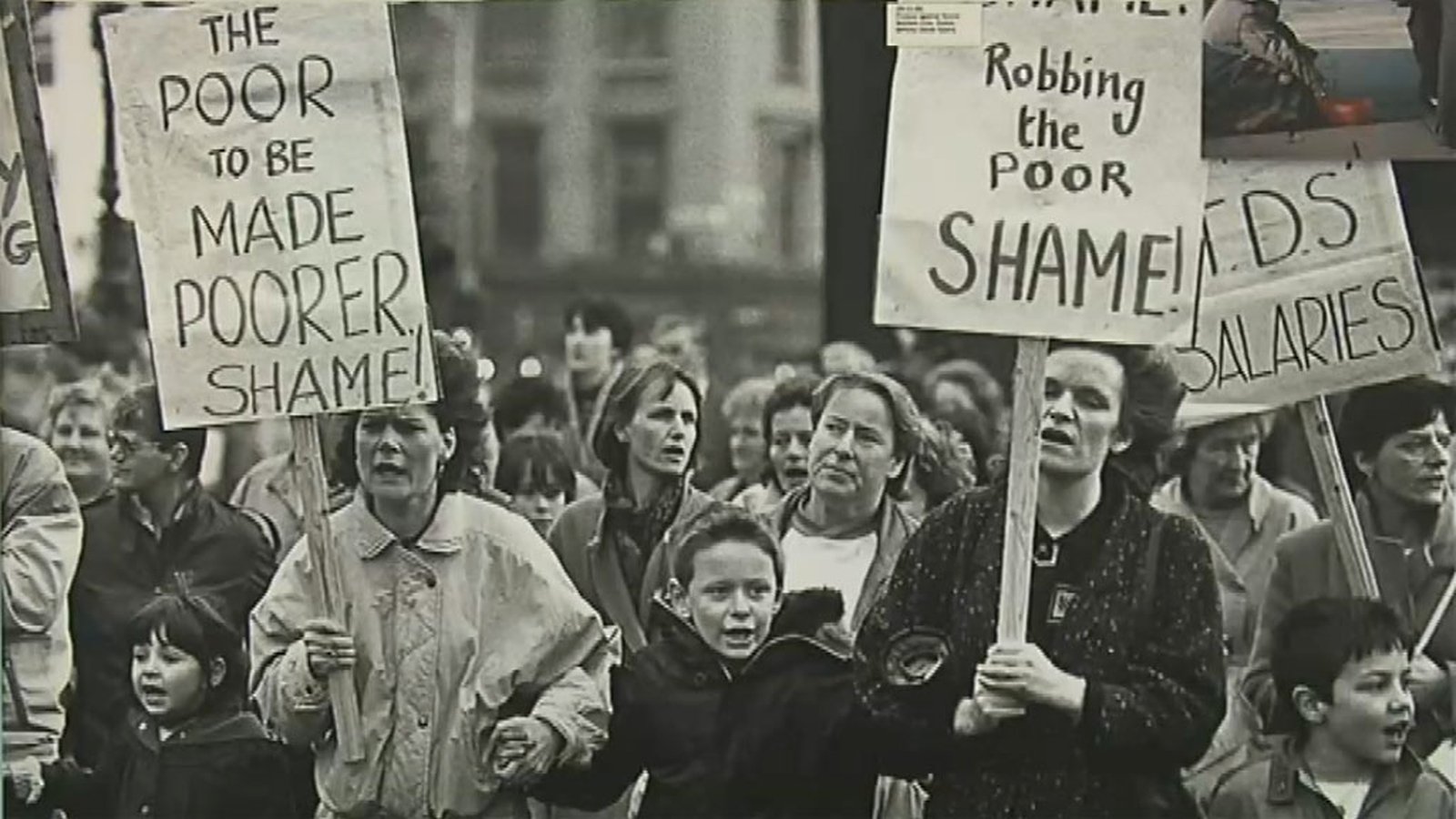 Ireland’s cost-of-living index was 83.11, which means it is 17 per cent less expensive than New York.

The headline cost-of-living index includes the costs of consumer goods, including groceries, restaurants, transportation and utilities, but does not include accommodation expenses such as rent or mortgages.

When rent is included, Ireland moves up to 10th in the global rankings. If rent is taken in isolation, Ireland ranks eighth in the world and fourth in Europe, behind Luxembourg, Jersey and Switzerland. According to property website Daft.ie, the average monthly rent in the State is now about €1,400. In Dublin, it is more than €2,000.

Average rent in Ireland has increased every year since the financial crisis of 2008.

Ireland ranked 25th in terms of the cost of groceries, which comprises the price for meat, bread, rice, eggs, fruit, vegetables and alcohol.

When it comes to eating out or restaurant costs, Ireland ranked 12th.

Numbeo’s index also includes local purchasing power, which shows relative purchasing power in buying goods and services in a given country for the average net salary in that country.

Ireland ranked only 27th in terms of metric, in other words, our salaries don't go as far as other countries in Europe.

Still believe the stats that put Ireland on top of the standard of living rankings?