Rise of 64pc in rental properties across Dublin

THE Covid-19 crisis has led to an increase in properties for rent across the Capital.

It is thought that a number of landlords have withdrawn their rentals from short-term listing sites like Airbnb and are offering them into the market instead.

The volume of rental stock in Dublin central is up 64pc alone, according to property website Daft.ie.

Rental adverts are up 13pc nationally in March. But most of that increase is concentrated in Dublin. Many of the capital city properties are what tend to be offered for the short-term rental market, one and two-bed properties in the city centres. 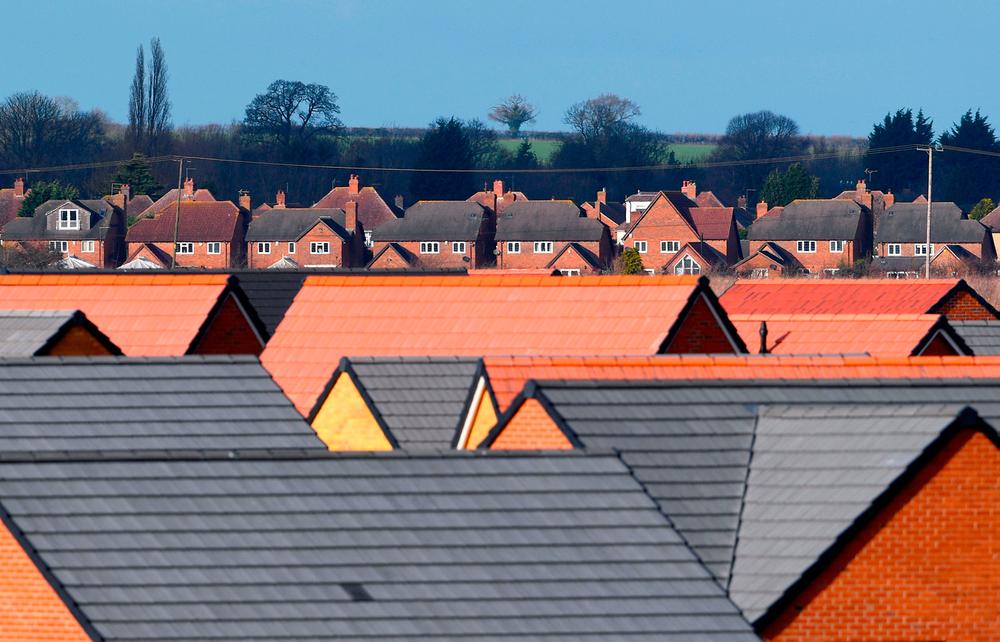 As Airbnb is a large platform for short-term listings it seems highly probable that many of the new rental stock seen on Daft.ie was previously posted on Airbnb, Daft.ie said.

This segment has seen a 64pc rise in listings since the start of the month. There have been almost 400 adverts so far, compared with 242 in the same period last year.

Economist Ronan Lyons, of Trinity College Dublin, said the increase in the number of properties advertised for rent so far in March is likely to be related to the collapse in tourism and thus the fall in demand for short-term rentals.

“Most of the country has seen almost no change in properties advertised to rent, compared to a year ago. But the number of smaller properties in central Dublin, where demand for short-term lets is concentrated, has grown by almost two thirds.”

Close to 400 one and two-bed properties were advertised in under three weeks, up 150 from the same period last year.

“Thus, while a one-off shift from the short-term to long-term rental market may be welcome news for many, it does not change the huge underlying need to build new rental homes,” he added.