There has been uproar on social media after a Romanian man living in Ireland on €3,000 a month in benefits scams two Irish pensioners out of €300,000! The Liberal.ie reports.

There’s been absolute uproar on social media after a Romanian citizen gets thrown in the slammer for conning a couple of innocent elderly Irish people out of their hard worked life savings.

A foreigner posing as a street beggar has been jailed for six years by Cork Circuit Criminal Court after he conned two Irish pensioners out of their life savings before squandering the money on gambling.

Romanian Brudut Iosca (38) of Relic Road, Kilbeggan, Co Westmeath has been living and leaching off the Irish taxpayer along with his offspring for twenty years but finally after he destroyed the lives of two innocent Irish pensioners the degenerate will face some modicum of justice. 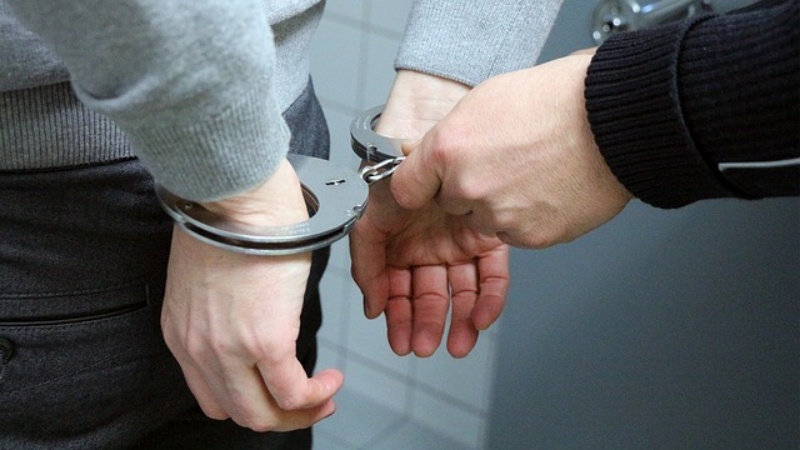 The foreigner con artist convinced two kind-hearted yet obviously somewhat simple and naïve pensioners out of €300,000 with lies that included he was being evicted from his home, having a sick parent overseas and having life-threatening cancer, the Irish Times reported.

His other known victim was a woman in her 70’s whom he approached on the streets of Dun Laoghaire and convinced her to pay monthly instalments for him as he was in financial difficulties.

The elderly woman not only gave the Romanian her life savings over a period of 2012 to 2019 but took out a loan of €15,000 to further finance him, which she is still repaying today at a rate of €300 a month.

In a testament to why foreign parasites like Iosca come to Ireland and pray on our kindness and stupidity, it was further revealed by a Garda inquiry which established the man was in receipt of €3,000 a month in benefits from the State including disability and free travel.

Iosca will continue to live at the expense of the Irish taxpayer in jail and upon his release will again be free to ply his trade as he cannot be deported as he is an EU citizen.