Airline giant Ryanair is pushing the Free State to back off on COVID19 lockdown measures. Will Martin side with big business or the liberal globalists this time?

The budget airline says it will move capacity out of Ireland during the winter season unless the government's Green list of countries deemed safe for travel is removed.

CEO of Ryanair, Eddie Wilson, says the government should act on the final report of the Taskforce for Aviation Recovery published last month which was put together in "double quick time by "the best brains in the aviation industry".

"We haven't heard anything. And now we're going into the winter and we're going to have to move that capacity out of Ireland. You can't do business with a 14-day quarantine," said Wilson.

The company says Ireland has become a laughing stock due to the caution it's taken with regards to overseas travel.

Ryanair have insisted that they want the likes of the UK, the US and Germany added to the green list at the very list, if they're to keep their fleet in Ireland.

Currently, anyone travelling into Ireland from any country not on the green list must quarantine themselves for a two-week period. 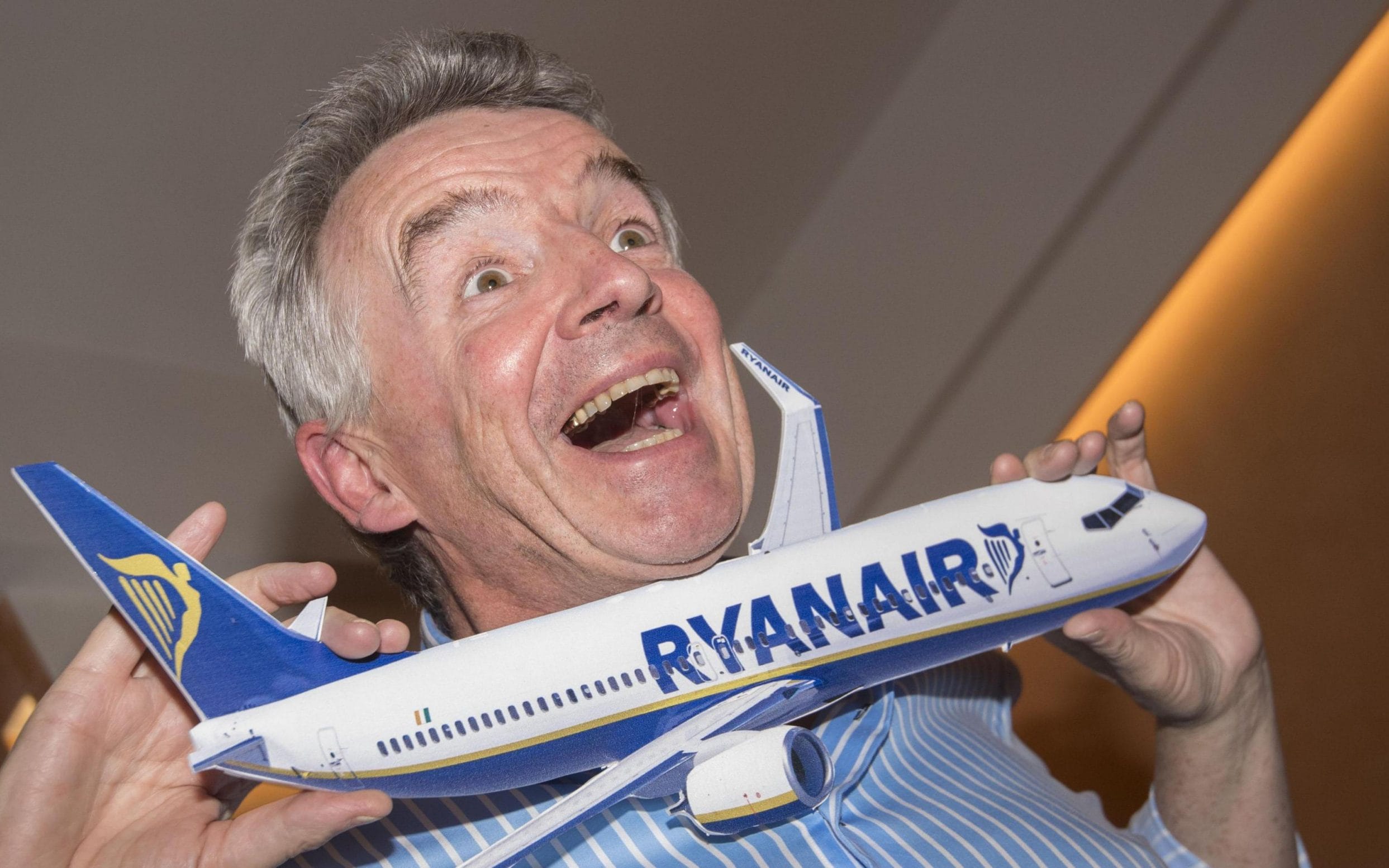 This, Ryanair claims, is vastly discouraging travel and damaging business and tourism in Ireland.

Back in July, the company issued an ultimatum to the Irish government, demanding they expand their green list or they will leave the country.

Ryanair said the green list had done more harm than good to Ireland's tourism industry and will continue to have a "severe, detrimental effect" on the sector, leading to further job losses.

"Ryanair recently cancelled 1,000 flights between Ireland and the UK and allocated that traffic elsewhere, more of that is to come, not just in Ryanair but inevitably every other airline that currently operates in and out of Ireland," they said in a statement.

"The Government should offer incentives in the form of cuts to airport charges in all airports across Ireland for the next three years.

"If Ireland doesn’t act now with incentives to attract traffic this winter and for next year and beyond, then airlines will plan accordingly and migrate that traffic to the other 27 EU countries and the UK where there will be incentives to increase traffic, but more importantly - no travel restrictions."