The shocking rape of a young girl at a playground in Co Mayo has shocked the nation! Co Mayo is the site of Ireland's worst plantation town, Ballyhaunis, among many other victims of the Globalist plantation of our country. Any guesses on the culprits?

Gardaí are investigating the rape of a teenage girl reported to have happened at a playground in Co Mayo yesterday.

A forensic examination of the scene has taken place at a playground in the Lowpark area of Charlestown.

Gardaí are appealing for information on the incident, which is reported to have happened between 2pm and 8pm yesterday. 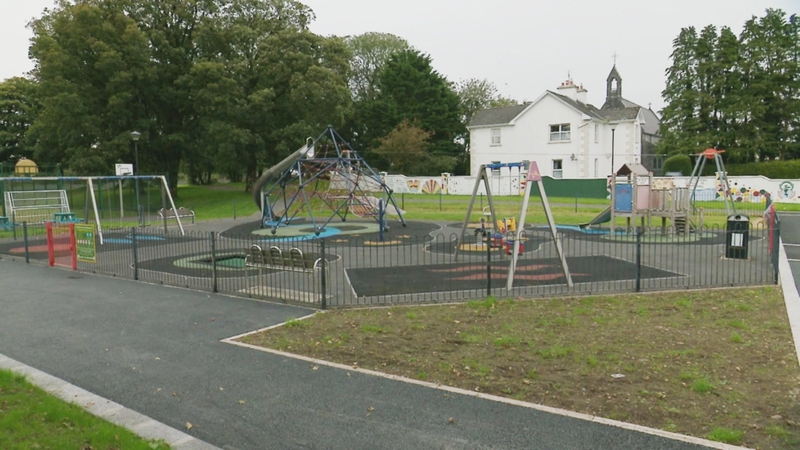 Anyone with information, particularly anyone who was in the vicinity of the Square or Lowpark areas of Charlestown between those times, is asked to contact gardaí in Claremorris on 094 937 2080, or the Garda Confidential Line on 1800 666 111.