After a Trump supporter was shot while storming Capitol Hill to "Stop The Steal" an investigation into the possible excessive use of force has been launched.

The death of Ashli Babbitt is being investigated to see if excessive force was used when she was shot.

MAGA fan Babbitt, 35, was shot in the chest by US Capitol Police during the mayhem inside Congress. 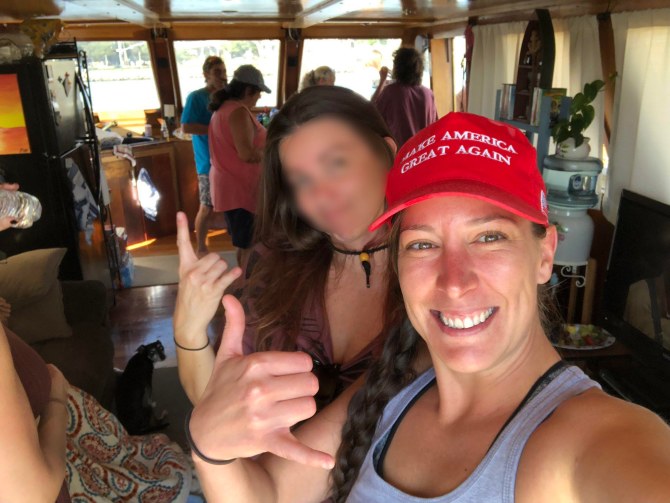 The Air Force veteran was trying to climb through a window into the congressional chambers as part of the violent mob that broke into the Capitol.

Video footage captured the sound of the gunshot and showed her crumpling to the floor from multiple angles and she died in hospital several hours later.

The office of Michael Sherwin, Acting US Attorney for the District of Columbia, confirmed a formal probe is underway into the shooting death of Babbitt, the New York Times reports. 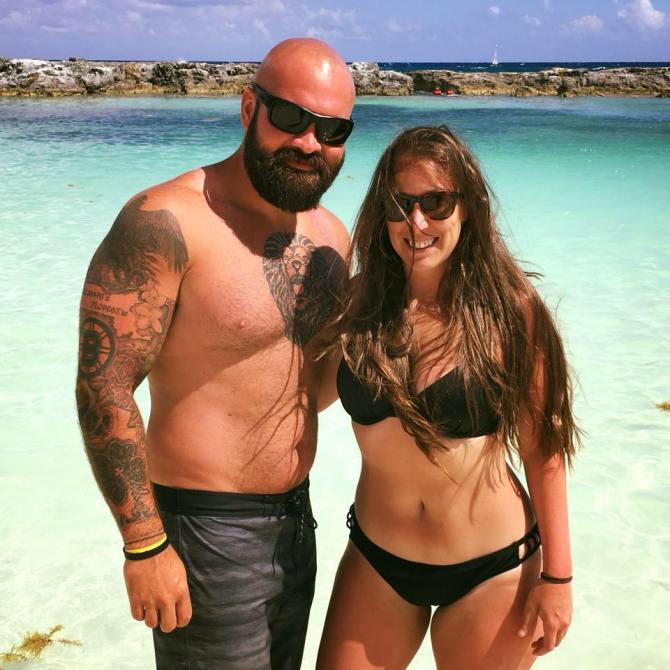 The US attorney’s office has also opened a federal homicide investigation into the death of Brian Sicknick, a Capitol Hill police office.

The officer – also a military veteran – died after being hit with a fire extinguisher during the riot.

Babbitt flew from her San Diego home to hear Trump address his followers as Congress voted on certifying Joe Biden’s Electoral College votes and confirming him as President-elect. 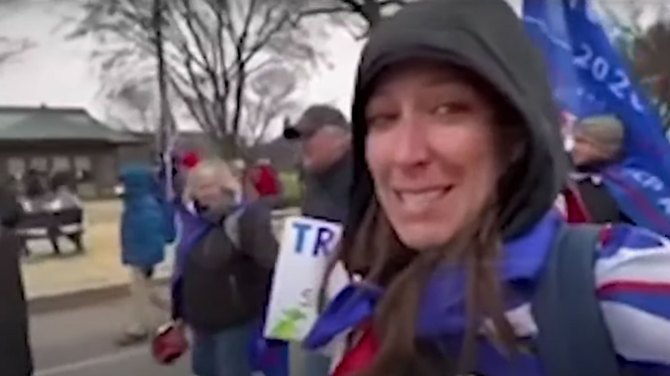 Draped in a Trump flag, Babbitt went live on Facebook and boasted that she was part of the mob marching to the Capitol

They were attempting to stop the confirmation after hearing the President denounce the election.

Her husband Aaron says she was a strong supporter of President Trump, and was a great patriot to all who knew her, KUSI TV reported.

The day before she died, Babbitt tweeted: "Nothing will stop us…. they can try and try and try but the storm is here and it is descending upon DC in less than 24 hours….dark to light."

Babbitt, who used the Twitter handle CommonAshSense, also retweeted — a few hours ahead of her and other Trump supporters storming the Capitol — a "MUST BE DONE LIST before Congress meets today."