Just like the rest of Dáil Éireann Sinn Fein are Anti-Irish traitors! they have betrayed the ideal of a Sovereign, Gaelic, Irish Republic. The Republic that Holy Martyrs of Easter 1916 and the War Of Independence spilled their blood for. As you know, Ireland is in crisis right now.

Sinn Fein want abortion, LGBTQ+ transgender sex education for children as young as 6, open borders and foreign EU rule. They are not nationalists! They are communists! 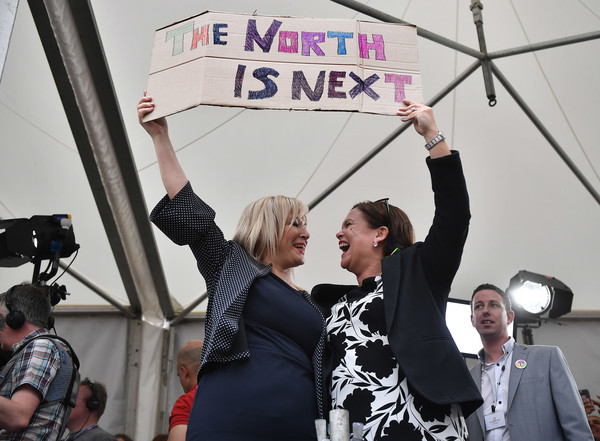 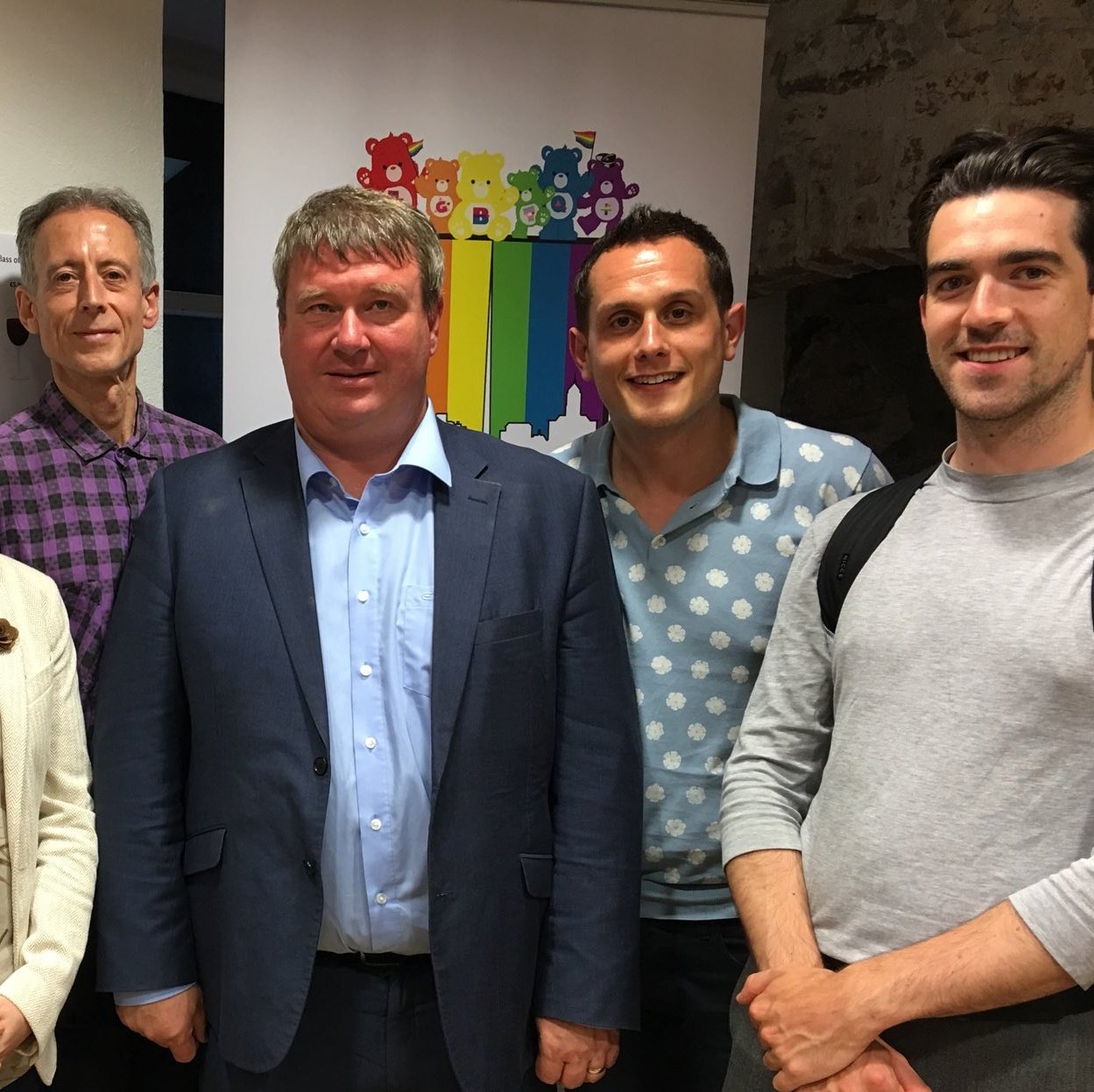 Our treacherous Free State government has thrown the cause of a free Ireland aside and taken the 30 pieces of EU silver while the new plantation goes on unopposed.

We at Síol na hÉireann cannot stand idly by while the Irish become a minority in our own homeland. We want you to join us and fight back!

Síol na hÉireann is organising the resistance to this treasonous EU loyalist government, join now and you will be contacted to get involved in your local Cumann.

Will you answer Ireland's call?

If you are not in a position to join a Pro-Life, nationalist, street activist movement or are already a member I completely understand.

But please consider donating to Síol na hÉireann to help us fight against the enemies of Ireland: