As if clown world couldn't become even more bizarre, a Sri Lankan government minister who took a magic "Anti COVID Potion" has now tested positive for the virus. Thankfully, due to the death rate being lower than the seasonal flu, the Minister will be fine.

Sri Lanka’s health minister, who has faced criticism for consuming and endorsing a herbal syrup made by a sorcerer, has tested positive for COVID-19.

A Health Ministry official on Saturday confirmed that Pavithra Wanniarachchi became the highest-ranking official to be infected with the virus. She and her immediate contacts have been asked to self-quarantine. 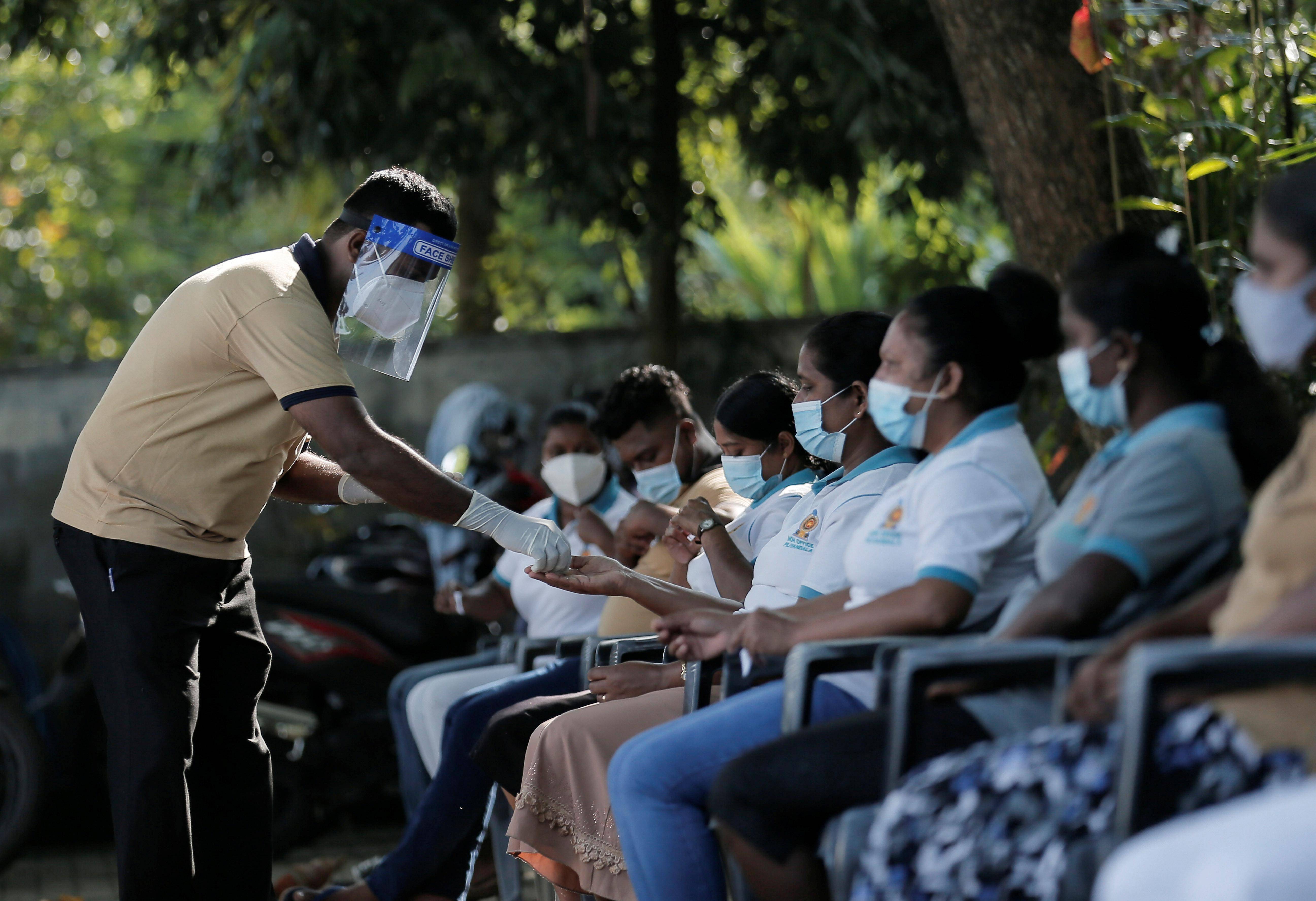 Doctors have said there is no scientific basis for the syrup as remedy for the coronavirus. It’s said to contain honey and nutmeg.

Thousands of people gathered in long queues in December in the village of Bandara, northeast of the capital Colombo, to obtain the syrup, just days after Wanniarachchi and several other government officials publicly consumed it.

The maker of the syrup said he got the formula through his divine powers. In local media, he claimed a goddess appeared to him in a dream and gave the recipe to save humanity from the coronavirus.

Sri Lankans are used to taking both the regular medicine and indigenous alternative drugs to cure ailments.

On Friday, Sri Lanka approved the Oxford-AstraZeneca vaccine for COVID-19 amid warnings from doctors that front-line health workers should be quickly inoculated to prevent the medical system from collapsing. The vaccine was the first to be approved for emergency use in Sri Lanka.

The Health Ministry says the inoculation will begin by mid-February.

Sri Lanka has witnessed a fresh outbreak of the disease in October when two clusters — one centered on a garment factory and the other on the main fish market — emerged in Colombo and its suburbs.