The Hand That Rocks The Cradle-Pt3

From 1834 onwards the US had been aligned de facto to a gold standard and with the great gold rush beginning at Sutter's Mill in 1848 and all the flood of new gold inflation naturally occured. By 1861 treasury secretary Salmon Chase printed the first US paper currency and the Gold Standard Act of 1900 established gold as the only precious metal permitted to redeem paper currency and setting the value of gold at an initial 20.67 USD per ounce.

During the first world war, the gold standard was suspended allowing countries to print money and finance their war but soon returned to gold once the war was over. The gold standard however was causing deflation and mass unemployment ensued across the globe. Countries across the world began abandoning the tie to gold and the US finally abandoned the standard in 1933. However investors had begun trading in currencies and commodities and as the price of gold increased, people began to trade their currency for gold. Consequently gold began to be hoarded as people didn't trust the financial institutions. ( note: this phenomenon is occurring now too, with the price of gold rising as people seek to transfer wealth into the precious metal, again distrusting financial institutions).

The Federal reserve kept raising interest in an attempt to maintain the value of the dollar so gold reserves would not be depleted and traded overseas. In 1933, due to a run on the gold reserves, President Franklin D Roosevelt decided to close the banks to protect the gold from being siphoned off until all the banks returned their gold to the reserve. From here, banks could no longer redeem paper currency for gold, nor allow gold be exported. Hoarding of gold was also prohibited and the Gold Reserve Act prohibited the private ownership of gold save under licence. The act also permitted the US government to pay all debts in paper currency only. Then came the second world war and the Bretton Woods agreement ( discussed in part 2). 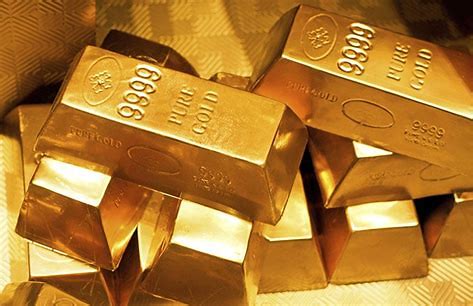 A pivotal moment came in 1971 as the stockpile of US gold had again began to deplete due to a continuing failure to balance international payments resulting in the forced liquidity of gold to defray foreign debts owed. Moreover, the Soviets, as a major oil producer and with oil being tied to the US dollar, had begun to accumulate US dollars in their reserves and fearing that the US would seize their accounts the soviets began depositiing dollars into European banks, called eurodollars.

Here comes the crunch. The dollar was now floating and backed by nothing. In addition, if the US dollar is backed by nothing and the  world 's currency regime is backed by the US dollar this effectively meant that all currencies were now backed by nothing. There was no tangible asset bound to the value of the dollar. How therefore did they posit value on the dollar? The answer is, faith, or rather ' trust' in the American government. The new measure became known as Fiat currency ( Fiat in Latin means let it be done ) In other words the government declares that the money has value and therefore it becomes such, by diktat, so to speak. Whenever the Federal Reserve creates money it dilutes the currency supply of all other nations because their reserves are backed by the US dollar with the consequence that all of those countries reserves are worth less each time money is created. The more dollars in circulation the more its value, in real terms, falls. It is a consequence of supply and demand. The more apples produced, the price drops per apple as they flood the market with produce and competition ensues between suppliers for a sale to finite consumers with choice.

In the past few years the Federal Reserve has printed trillions of dollars. Countries like Russia and China have been put on guard by this and as a reaction to the vast sums of  money being printed they  have been selling US dollar reserves and buying gold over the same period, recognising that the dollar is being constantly devalued and with it their own domestic reserves held in US dollars.

How exactly do we, ordinary individuals, get our money to buy goods and services? This is where the role of the central bank comes into play. A central bank is essentially the entity that manages the nation's money supply, and it can loan money to the government in return for interest. 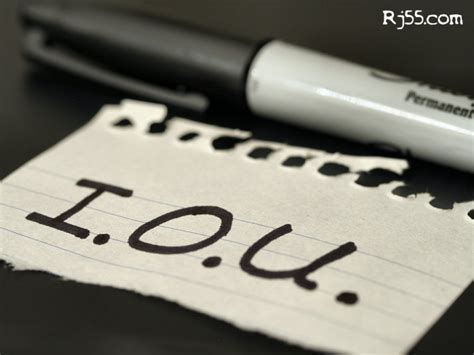 But where do the Federal Reserve of Central bank get the money from iin the first place? This is the miraculous part. The Fed, or any central bank, get the money to write the cheque,  from absolutely nowhere. The money is literally just invented.

To quote the Boston Federal Reserve

"when you or I write a check there must be sufficient funds in our account to cover the check but when the Federal Reserve writes a check there is no bank deposit on which that check is drawn. When the Federal Reserve writes a check it is creating money... so in essence they're writing a check and creating money from an account that has no money in it. The money the Federal Reserve creates can be used as legal tender to buy things and eventually makes its way into the real economy if you and I did that would go to jail for fraud but they can do it because they invented the system this is the same system used throughout the world today"

Another part of this money creation happens at the commercial bank level.  On every ocassion you take out a loan to buy a house, car, a TV set,  banks create money out of nowhere to give you this loan and you still have to pay interest on it. Surely this can't be true? Well let's hear what Graham towers, former governor of the central Bank of Canada, ( 1934-1954) stated,

“Each every time a bank makes alone you credit is created new deposits brand new money,”

So what they're basically saying is that each time the bank makes a loan the bank doesn't use other peoples deposited money and give it to you it but rather it creates new money. In the digital age this means typing digits into a computer ( 97% of all money is digitally created like this while only 3% is the physical cash and coins that we carry about in our wallets and purses). In addition, commercial banks  lend out 10 times more money than they actually have in reserves, a system called fractional reserve lending, again magically conjuring money out of nothing, from thin air effectively and loaning it out. To add insult to injury, they charge interest on this magical money.

Whose brainchild is this system? it  emerged as part of the Federal Reserve system drafted in 1913 by small group of men who acted in self acknowledged secrecy. This, remember is the same system used throughout the world.

In part 4 I will continue to elucidate how the banking system, originating in a scheme devised and effectuated by a small cabal through the establishment of the Federal Reserve, has impacted the entire globe including those few ( North Korea, Cuba and Iran) who are not party to it.