Trump Pulls Out Of Globalist WHO!

Trump has made good on threats to pull out of the WHO, UN globalists will not be pleased about losing the WHO's primary funder.

The decision by the United States to leave the World Health Organisation has been criticised, with authorities reporting an alarming rise in infections in the country worst affected by the pandemic.

The coronavirus outbreak in the US crossed a grim new milestone overnight of more than three million confirmed cases.

The US will leave WHO on July 6, 2021, the United Nations said on Tuesday, after receiving notification of the decision by Donald Trump. The US President has accused WHO of becoming a puppet for China during the pandemic.

House of Representatives Speaker Nancy Pelosi described the withdrawal as "an act of true senselessness as WHO coordinates the global fight against Covid-19". 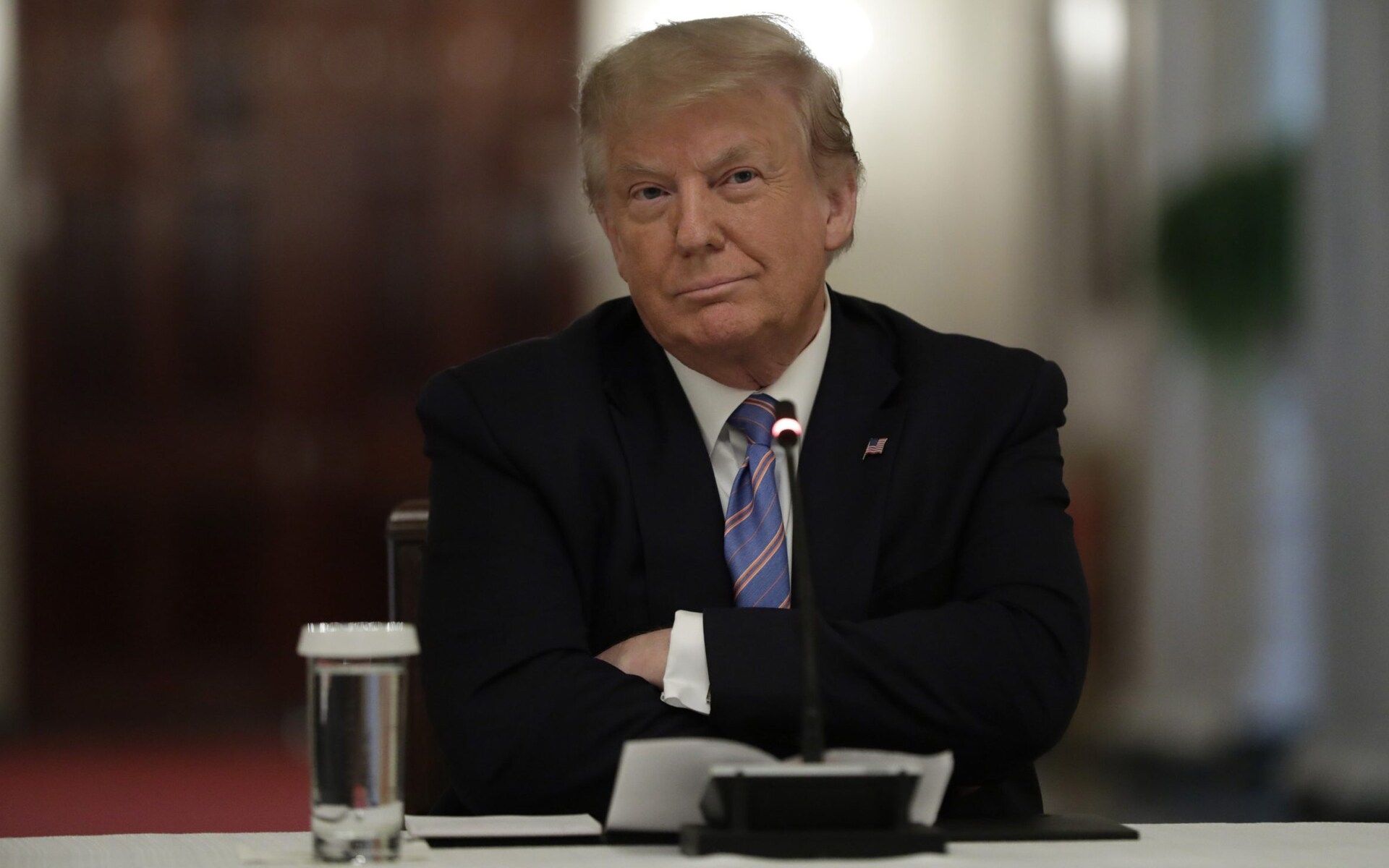 "With millions of lives at risk, the President is crippling the international effort to defeat the virus," she said.

Health officials are bracing for a wave of further hospitalisations that could strain healthcare systems.

Many Americans are seeking out testing for coronavirus. In Houston, a line of more than 200 cars snaked around a medical centre as people waited hours in sweltering heat to be tested.