Former heavyweight boxing champion Tyson Fury has hit out at the current title holder and upcoming opponent Anthony Joshua over his “bullsh*t” Black Lives Matter speech in which he called for a boycott of white owned businesses to fight racism.

Joshua had already received backlash over this speech but responded to those who criticised him for his racist incitement against white people to “go f*uck themselves”. 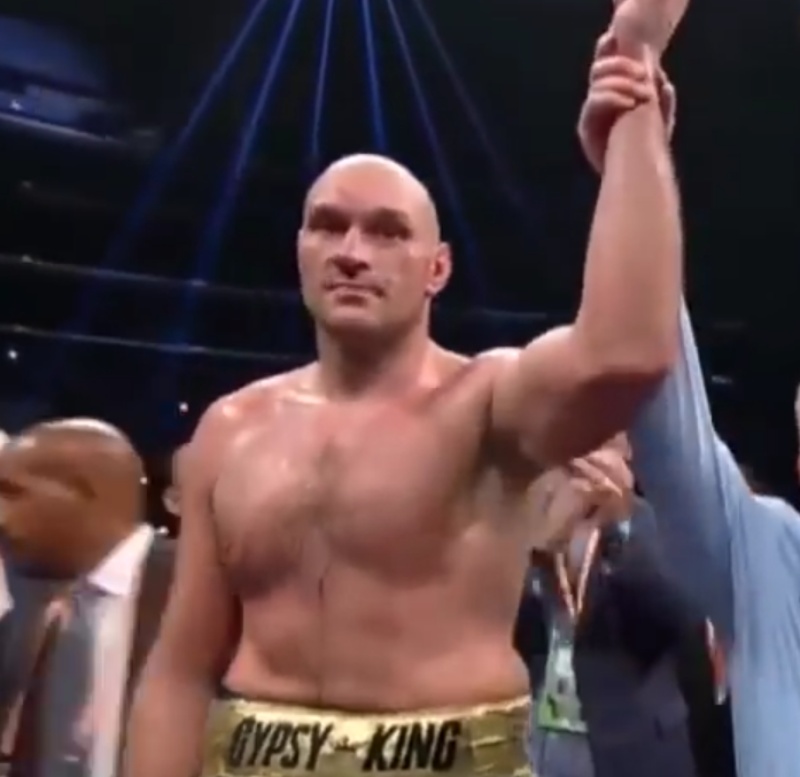 However, Fury has pointed out the unfairness in the treatment of people who make such remarks saying:

“Let’s just say, I’m not pushing knives in or kicking anybody when they’re down, but if it’d been me who said, ‘Don’t shop in any black-owned stores or any Asian-owned stores and don’t buy from their businesses,’ then I’d have been crucified like Jesus Christ.”

Indeed, many have expressed their agreement with Fury online saying that it appears as if anti-white racism is now not only permitted but lauded while saying anything that could possible be conceived as racist against non-white is treated as blasphemy was in the medieval times.