All 4 officers involved in the deadly arrest of George Floyd have been charged, will this appease the rioters or only embolden them?

All four police officers involved in the killing of George Floyd will now face charges, it emerged today.

Mr. Floyd, 46, died after former Minneapolis police officer Derek Chauvin kept him pinned down to the ground with a knee to his neck for nearly 9 minutes. Three other officers stood idly by as this unfolded. 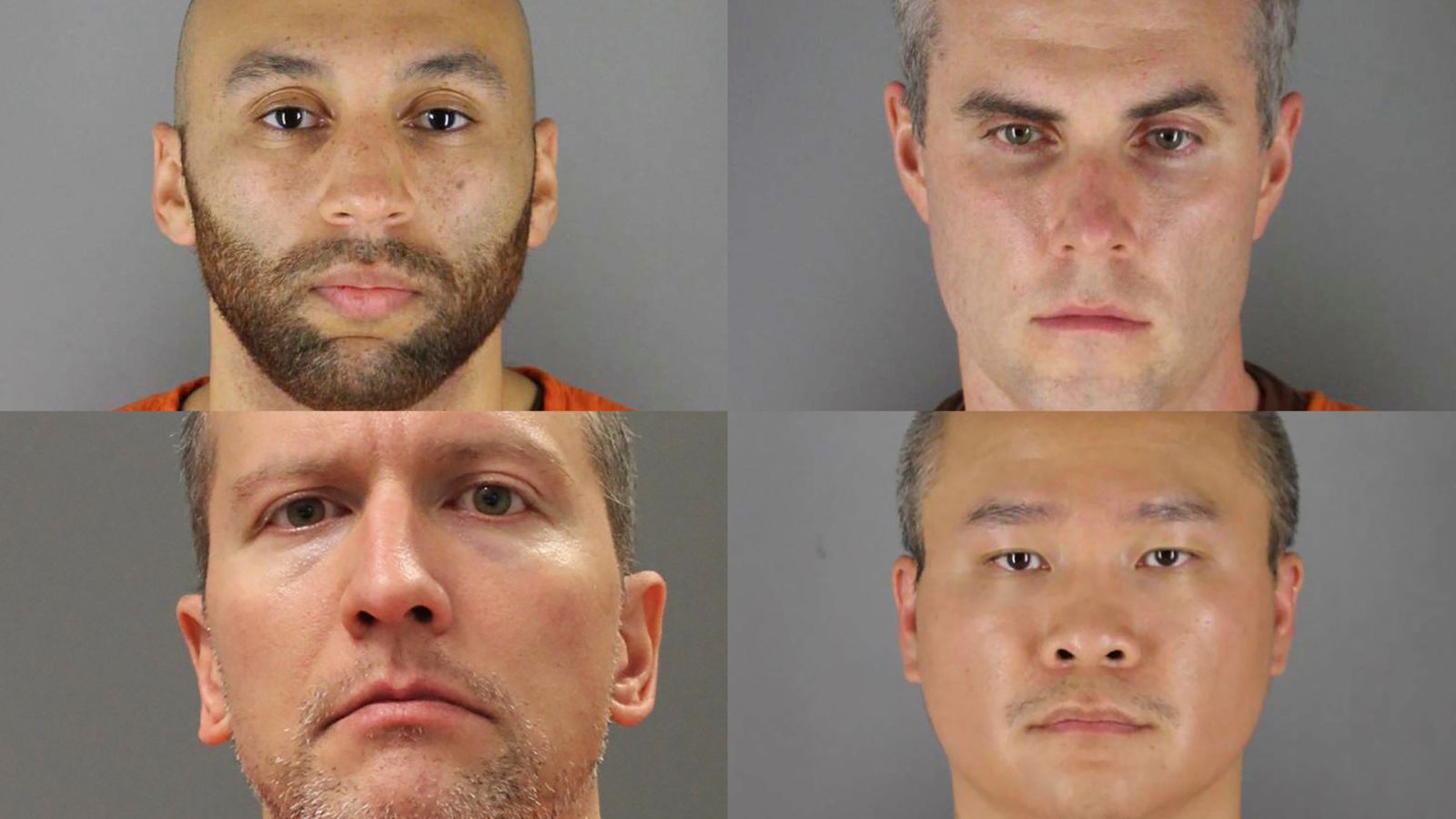 Chauvin is now facing charges of second-degree felony murder, while the other three are charged with aiding and abetting that murder. All four officers were dismissed from the force.

The death of yet another unarmed black man at the hands of police has sparked global demonstrations supporting the ‘Black Lives Matter’ movement.