GENEVA – United Nations Secretary-General Antonio Guterres warned on Monday that white supremacy and neo-Nazi movements are becoming a “transnational threat” and have exploited the coronavirus pandemic to boost their support.

“White supremacy and neo-Nazi movements are more than domestic terror threats. They are becoming a transnational threat,” he told the Geneva forum. Without naming states, Guterres added: “Today, these extremist movements represent the number one internal security threat in several countries.”

In the United States, racial tensions simmered during the turbulent four-year presidency of Donald Trump. His successor Joe Biden has said the Jan. 6 siege of the U.S. Capitol by Trump supporters was carried out by “thugs, insurrectionists, political extremists and white supremacists”. 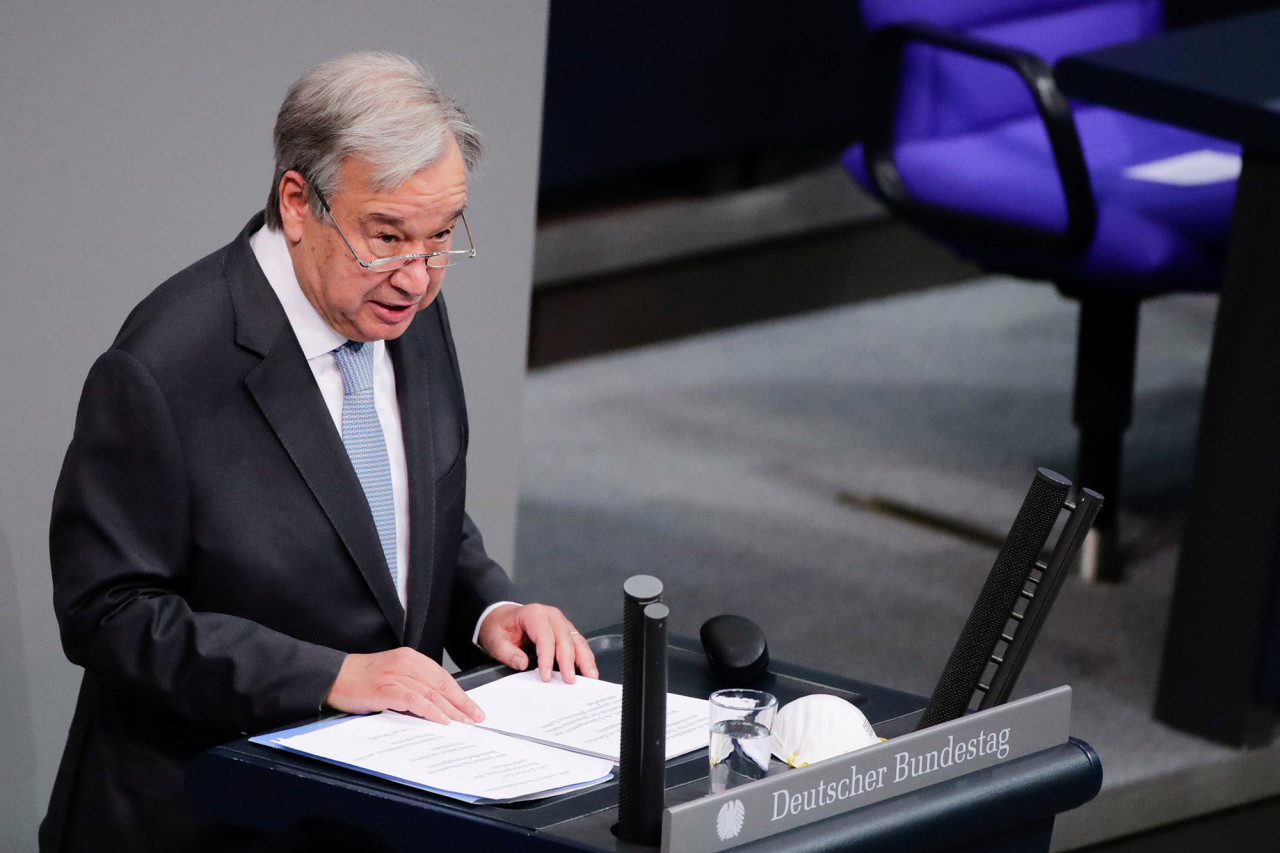 “Far too often, these hate groups are cheered on by people in positions of responsibility in ways that were considered unimaginable not long ago,” Guterres said. “We need global coordinated action to defeat this grave and growing danger.”

U.N. High Commissioner for Human Rights Michelle Bachelet is to report to the council on March 18 on systemic racism against people of African descent. The global inquiry was launched after George Floyd died in Minneapolis last May when a white police officer knelt on his neck for nearly nine minutes.

Guterres also accused authorities in some countries of using the COVID-19 pandemic to deploy “heavy-handed security responses and emergency measures to crush dissent”.

Guterres warned about the power of digital platforms and the use and abuse of data.

“I urge all Member States to place human rights at the centre of regulatory frameworks and legislation on the development and use of digital technologies,” he said. “We need a safe, equitable and open digital future that does not infringe on privacy or dignity.”