9 lorryloads of vaccines arrive for Ireland, will you be taking one? I don't think Leo and Michael will be taking them. TheLiberal.ie reports.

The Taoiseach Micheal Martin has confirmed that nine freezer lorries capable of storing Pfizer and BioNtech’s Covid-19 vaccine have arrived in Ireland ahead of any potential potential distribution.

Speaking in the Dail the Taoiseach confirmed that the lorries have arrived in Dublin and are being kept in a lock up in the capital. 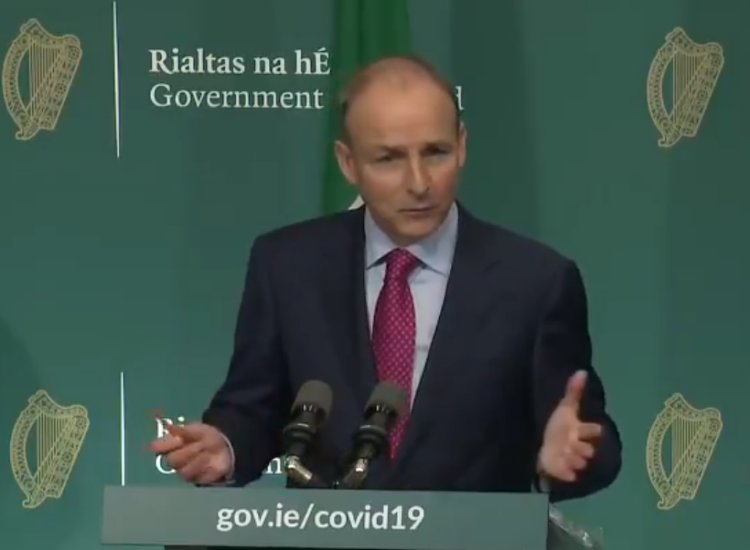 The news comes as the European Medicines Agency confirmed that any decision on the distribution of the vaccine will be made on December 29th at the latest.

It is understood that the lorries will be used to distribute the vaccine across the country if approved.

The Taoiseach confirmed that the lorries will be capable of keeping the vaccine ar the temperature required which is believed to be between -70 and -80C.